The Institut français is in charge of implementing France’s cultural action abroad. The agency was set up by the July 27, 2010 French Foreign Cultural Action Act and its enabling decree of December 30, 2010.

Under the supervision of the Ministry of Foreign Affairs, its role is to act as the conduit for a new, more ambitious “diplomacy of influence”, within the framework of French governmental policies and priorities. It will help to promote French influence abroad through greater dialogue with foreign cultures, while responding to the needs of France via a policy of listening, partnership and openness to other cultures. The Institut français replaces the Culturesfrance association, with the legal status of a “Public Industrial and Commercial Undertaking”.

The Ministry of Foreign Affairs has transferred a number of new missions to the Institut français in addition to those performed by Culturesfrance in the field of cultural exchanges and welcoming foreign cultures to France. Among these new activities are promoting the French language, thought and knowledge, as well as training the staff of the French cultural network. The Institut français upholds freedom of expression and diversity in today’s globalized world, while at the same time asserting its capabilities and expertise in the promotion of French culture worldwide. It is instrumental in projecting France’s influence and cooperative activities, and as a center of expertise and advice.

Furthermore, the Institut français has a central role to play in addressing today’s digital challenges. The Internet and social networks are transforming the way in which culture is disseminated. The Institut français will be adopting these technologies to turn them into a channel for advancing French influence.

Working closely with France’s cultural network abroad, in the shape of the instituts français and alliances françaises, the Institut français seeks to answer the needs of the country’s diplomatic missions. At the same time, however, it is promoting initiatives to pool projects more widely and achieve economies of scale. At a local level, it operates under the authority of the ambassador in the country concerned. 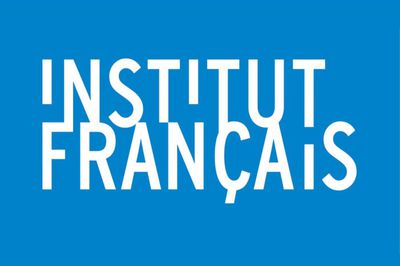