The festival is held every year in July in Manila, Philippines

Cinemalaya Independent Film Festival is a film festival in the Philippines started in 2005 and committed to the development and promotion of Filipino independent films. The organizers hope that through the festival, young filmmakers will be able to express their own concepts freely and not be limited by the industry's present condition, where artistic integrity is sacrificed in the pursuit of commercial success.
The short and features films which enter the competition are the ones that received a production grants from the Cinemalaya Foundation.
The festival had an essential role in the discovery of directors such as Adolfo Alix Jr, Jim Libiran or Auraeus Solito.
2008 was a turning year for this festival with several international festival programers attending and some of its films shown in Berlin, Venice, Pusan and a retrospective of Cinemalaya films held in Paris. 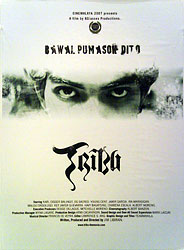 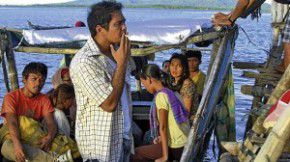