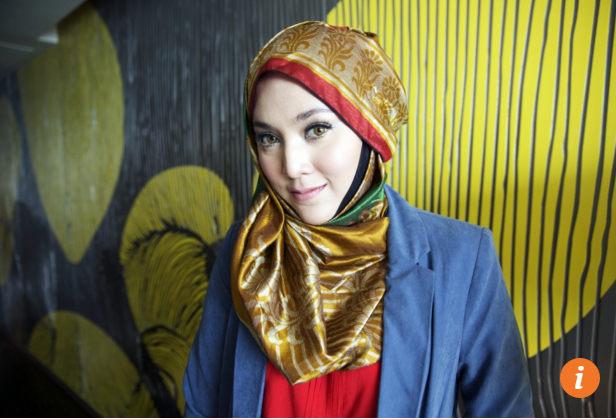 Germany's ifa (Institut für Auslandsbeziehungen) collects special press review compilations on topics of interest in its work on international cultural exchange and dialogue. You can find a current collection on China's cultural diplomacy, presenting reports on actions and perspectives from around the world.

The press clippings compilation is an excellent research resource and dates from 2013 to the present.

Ifa writes: China's economic dominance is widely recognised, and recently expenditure in the cultural sector is assuming vast proportions, too: By 2016 cultural expenditure shall increase from currently 3 percent to 5 percent of the country's GDP. China's government has recognised that it can win trust abroad with the help of soft power and cultural diplomacy. All over the world China is presenting itself with various campaigns like those within the framework of the 'Chinese Year of Culture' in Germany in 2012, or the  'EU-China Year of Intercultural Dialogue'. However, China's image remains tarnished through the repression and censorship aimed against dissident artists and writers like Ai Weiwei and Liu Xiaobo.

You find here the ifa compilation of press clippings on China's cultural diplomacy.

The ifa has a global network and counts on long-term cooperation. It is supported by the Federal Foreign Office of the Federal Republic of Germany, the state of Baden-Württemberg and its capital Stuttgart. 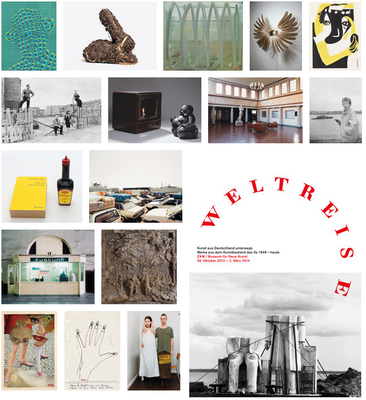 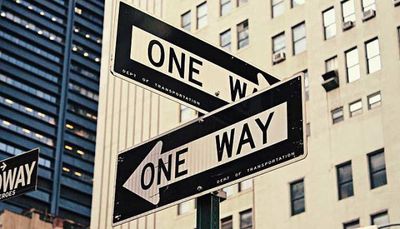 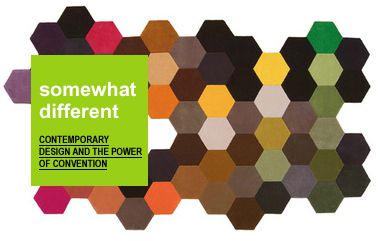