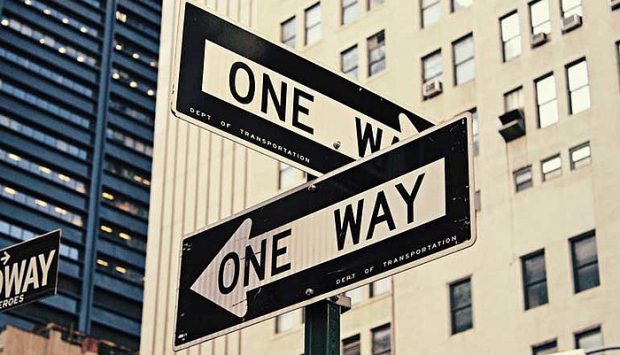 In 2017, ifa (Institut für Auslandsbeziehungen) is celebrating its hundredth anniversary. A public conversation will be held in Brussels: Beyond Us versus Them – The Role of Culture in a Divided Europe on 2 May 2017 at 6.30 pm. Registration is open. Populism, extremism and Euroscepticism: To what extent can the cultural sector counteract these increasing divisions, which can be understood as an internal threat to the European project? What new forms of cultural cooperation would such a role require? This event will continue last year’s stimulating discussion at the “European Angst”, organised by the Goethe-Institut in Brussels, as well as ifa’s previous event on the role of culture in the European Union’s external relations. Keynote: Adam Broomberg, Artist, “Hands Off Our Revolution” Venue: Representation of the State of Baden-Württemberg to the European Union Rue Belliard 60 - 62 B-1040 Brussels The public conversation will be followed by a “100 years ifa” reception with DJ Dunya and and saxophonist Vincèn Robin. Registration until 26 April 2017: http://www.ifa.de/en/events/beyond-us-versus-them.html

The ifa has a global network and counts on long-term cooperation. It is supported by the Federal Foreign Office of the Federal Republic of Germany, the state of Baden-Württemberg and its capital Stuttgart. 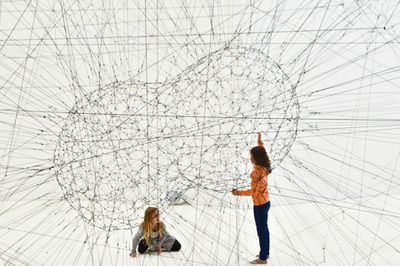 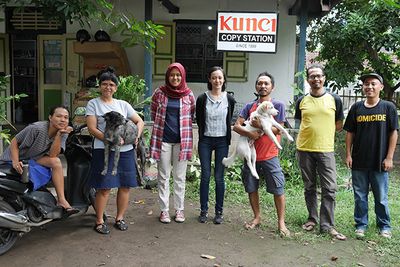