The Australia-India Council (AIC) was established on 21 May 1992, in response to a recommendation by the Senate Standing Committee on Foreign Affairs, Defence and Trade, following an inquiry into Australia's relations with India.

The Council's purpose is to broaden the relationship between Australia and India by encouraging and supporting contacts and increasing levels of knowledge and understanding between the peoples and institutions of the two countries. The Council initiates or supports a range of activities designed to promote a greater awareness of Australia in India and a greater awareness of India in Australia, including visits and exchanges between the two countries, development of institutional links, and support of studies in each country of the other. The Council offers support, in the form of funding, for projects likely to contribute to the development of the relationship, within the context of AIC objectives and guidelines.

By initiating and supporting a range of activities that have put it on the map, the Council has played a recognised and respected role in promoting the relationship between Australia and India. It has informed and educated Australians about India, and it has informed persons interested in the bilateral relationship about the way it is developing. It has furthered the Government's foreign policy and trade objectives and added value to Australia-India relations.

The functions of the Australia-India Council (AIC) are to make recommendations to the Australian Government, through the Minister for Foreign Affairs, for the broadening and deepening of the relationship between Australia and India, with particular emphasis on:


To achieve the Council’s objectives, it initiates and funds projects under the following five priority categories. Preference is given to activities that foster ground-breaking and catalytic institutional collaborations in these areas: 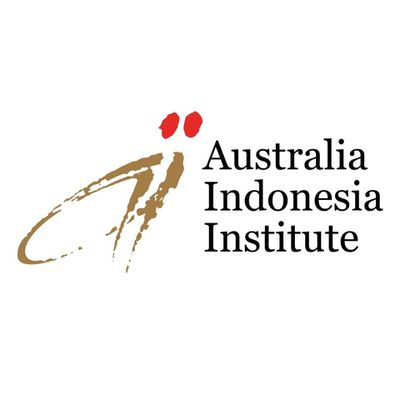 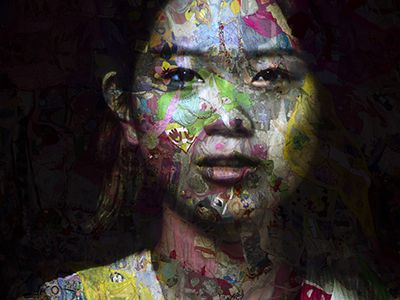