Resources > A4 – Space for Contemporary Culture

A4 – Space for Contemporary Culture 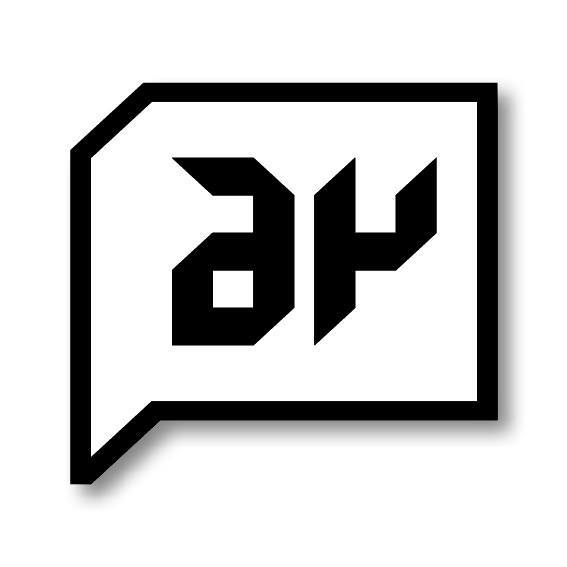 Established in 2004 as a result of a joint effort between several civic cultural organisations, it became one of the first cultural centres in Slovakia founded by a bottom-up initiative. Since its beginning, A4 has been a vivid and active location on the Central European cultural scene, an open field for creative experimentation as well as a home for fresh and unique experiences. Besides presenting innovative contemporary art, it actively supports the new creative activities and education. A4 engages in public debate on important social issues, and attempts to foster conditions for non-commercial cultural activities, culturing of public space, urban development, and more.

It is the home of the theatre company SkRAT, the festival of experimental music NEXT and the festival of devised theatre Pro-téza. Moreover, it is open to co-organising cultural events and festivals with other authors and groups. A4 is a founding member of a network of Slovak independent cultural centres Anténa, member of the European network organisation Trans Europe Halles, and it initialised the platform for Bratislava grassroots cultural organisations KU.BA – Kultúrna Bratislava. 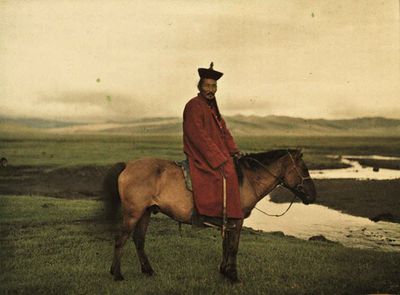