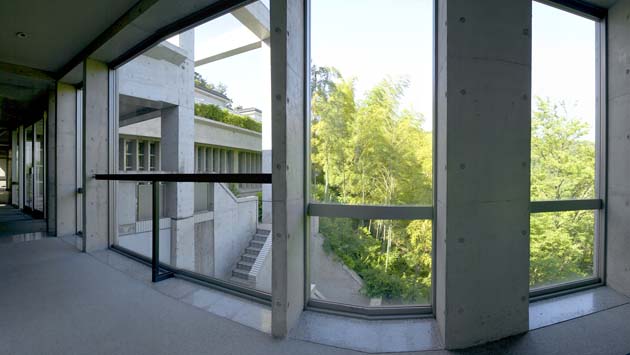 Villa Kujoyama is the only French residency for research and creation in Asia. Call for applications for residencies in 2018 from French and Japanese artists, all creative disciplines. Residency project applications must be made by the eligible French artist/s.


Villa Kujoyama, built in 1992 by architect Kunio Kato on the Higashiyama mountain in Kyoto, welcomes artists from all disciplines already involved in a professional approach. As a cross-disciplinary tool fostering an exchange, Villa Kujoyama’s aims at strengthening the intercultural dialogue between France and Japan.

French residents are called on to build work relations with artistic, academic and cultural environments of the Kansai Region as well as in the entire archipelago, relying on the Villa’s team and on the French Cultural Network in Japan (4 Instituts français, 4 Alliances françaises and a research institute), of which the Villa is a part.

Villa Kujoyama welcomes French and Japanese artists for a residency in all disciplines, via two programmes:

The length of the residency will be determined according to the project and programme (Villa Kujoyama solo or duo).

Approximately 12 winners will benefit by a residency period ranging from 2 to 6 consecutive months.

See the General Terms and Conditions for the programme. 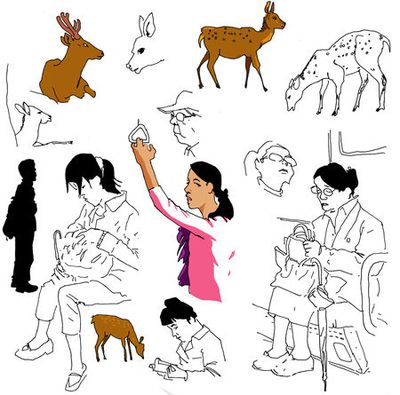 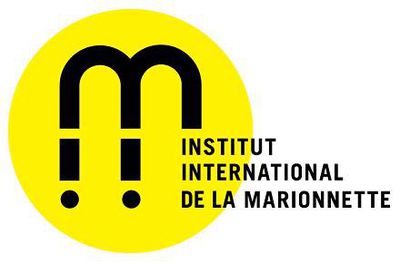 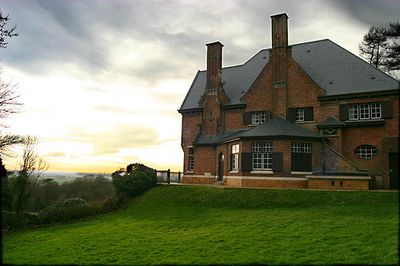