Online submissions for Tropfest South East Asia, the region’s edition of the world’s largest short film festival, opens on 6 May. Tropfest SEA has announced a new a teen category for filmmakers under the age of 18 years old.

All films entered must adhere to the following guidelines:

Tropfest screenings will be organised in Penang, Kuala Lumpur, Manila, Phnom Penh and Jakarta in April and May. Roughcut, Tropfest’s filmmaker symposium, has been confirmed for 28 June as part of the annual arts, culture and heritage celebrations, George Town Festival 2013. The event is a day-long series of curated conversations exploring creativity and collaboration and will feature key figures from within the film industry.

Tropfest SEA joins the global Tropfest family spanning Australia, the USA, New Zealand and the Middle East. The short film competition is open to all citizens and residents in South East Asia; the free to attend film festival premieres in Penang, Malaysia in 2014, a celebration of short films, music in support of emerging filmmakers, storytelling and creativity. The winner will receive a five-day industry immersion trip in Los Angeles sponsored by the Motion Picture Association and a USD10,000 cash award from Tropfest SEA.

Tropfest started out as a short film screening for 200 people in Sydney, Australia. Its founder John Polson, a film director and actor, decided to make it an annual event to promote the production of films, not just exhibition. The Australian festival today commands a live audience of 150,000 viewers in a single night, and receives an average of 700 entries annually. Tropfest has expanded internationally and now holds stand alone-competitions in New Zealand, Arabia, and the USA.

Watch out this space for more info on Tropfest SEA soon!        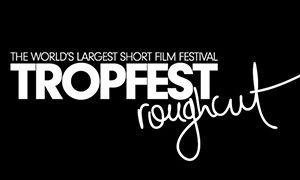 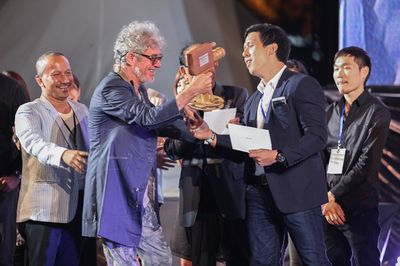