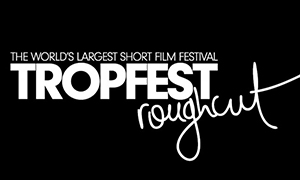 The Asia-Europe Foundation (ASEF) will be at TROPFEST Roughcut between 28 to 29 June 2013, to present film.culture360.org and attend the screening of 10 Lessons in Film, which was originally launched by ASEF and the International Association of Film and Television Schools (CILECT) in 2011.  As part of the month-long George Town Festival in Penang, Malaysia, TROPFEST Roughcut is an opportunity for film professionals to discuss about the craft and production of film-making in the ASEAN region. The event comprises a symposium in presence of international filmmakers and industry professionals, as well as a screening of the documentary series titled 10 Lessons in Film. On the first day of the event, Ms Valentina RICCARDI, Project Manager at ASEF's Cultural Exchange Department, will make a presentation of film.culture360.org, ASEF’s web portal dedicated to independent cinema in Asia and Europe. For more details: Programme Tropfest -- TROPFEST Southeast Asia is currently calling for entries. The world's largest short film festival has launched its Southeast Asian edition and is currently looking for submissions from local film-makers. Deadline: 28 October 2013 Submission guidelines include the following: 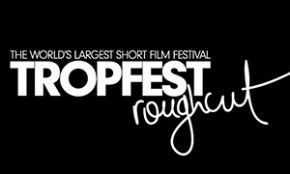