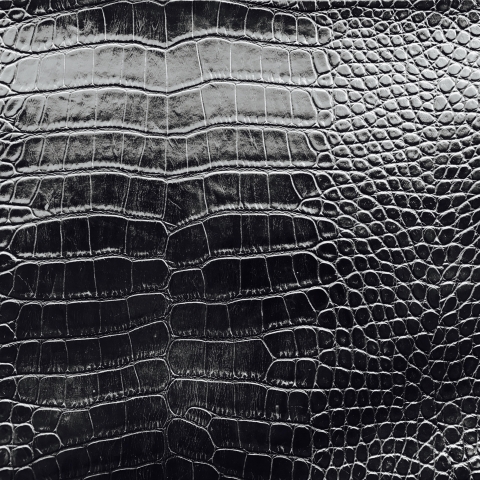 OPEN CALL: Science Gallery Dublin is seeking proposals for up to 20 works for FAKE, a free exhibition that asks if life is better when we embrace the artificial.

From fake meat to fake emotions, if faking it gets the job done, who cares?

In both the natural world and human society, faking, mimicking, and copying can be a reliable strategy for success. When the focus is on how things appear, a fake may be just as valuable as the real thing. But what about faking taste, emotions, chemical signatures, facts and trademarks? Have patents, politics, and art given copying a bad name?

Fake designer handbags attract customers while fake eyes on insects scare off potential predators. From biomimicry to forged documents, from scandals to substitutes, we’ll ask when is authenticity essential, when is copying cool, and what is the boundary between a fakery faux-pas and a really fantastic FAKE.

Proposals may be new or existing works, and will be funded up to a maximum budget of €2800, which should include all artist fees, materials, equipment, shipping, travel etc. Please note that these are maximum amounts and we enthusiastically welcome proposals that come in below the maximum budget. We are happy to write letters of support for applicants seeking funding from elsewhere 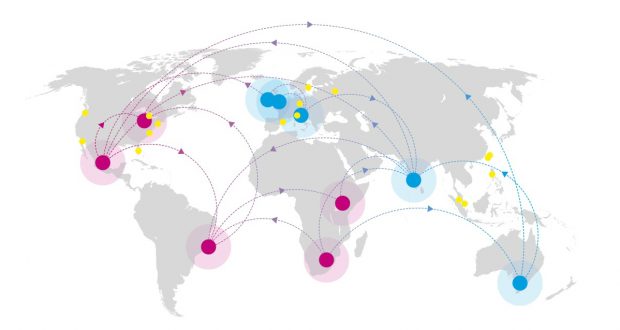 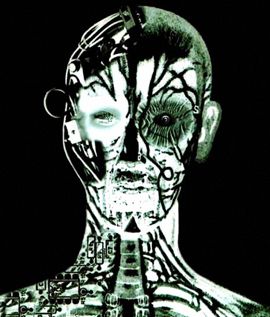 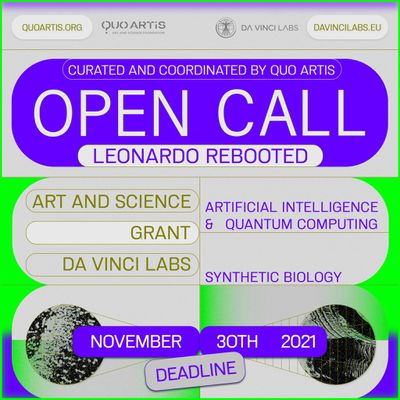 Science Gallery Bengalaru - call for proposals on theme of water 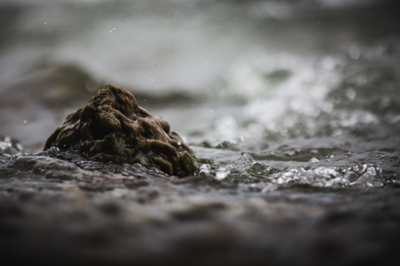