Bucharest International Dance Film Festival (September 7th-10th, 2017) invites directors, choreographers and artists to submit their dance films to the third edition of BIDFF. The competition is open for short dance films (fiction, documentaries and animations, maximum 15 minutes) around the world, with a prize pool of 3000 euro.

This year’s festival theme is The Age of The Strange, through which we question the authenticity of our daily lives in the troubling context of a world in crisis, embracing contradiction and fragility as vectors in our trajectory.

Last year alarming geopolitical events have generated an acute form of social paranoia. We have heard more than never the phrases “fake news” and “fall of democracy”, while the chaos of the digital world has provoked an atmosphere of global uncertainty. How do we respond to these sudden changes and what is their real impact on our lives? Can we still talk today about “the natural” and “the organic” or do we live in a world in which everything has been altered so much, that all we have left is a feeling of strange interconnectivity? In this almost dystopian context, we might feel the need of authenticity, simplicity, unfiltered imperfection and debatable identity.

BIDFF is looking for cutting edge dance films with a transparent and sometimes coded meaning, challenging the viewer to a playful exchange of information about social life, politics, extreme emotions, out of the ordinary places and oddly beautiful dance aesthetics. BIDFF encourages syncretism and dialogue between movement and the diverse forms of cinema from the most traditional to experimental.

– Shorts of maximum 15 minutes will be accepted and should be produced in the last 2 years.

– You can submit a maximum of 2 films. Both can be taken into consideration.

– Films submitted to previous editions of the festival will not be taken into consideration.

– Three movies shall be awarded by a professional jury appointed by the organizers. The jury members will be made public prior the festival. 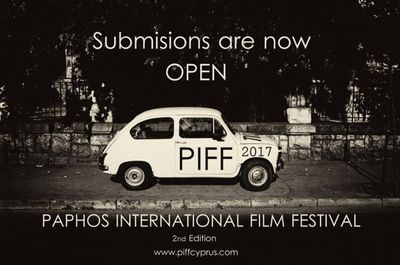 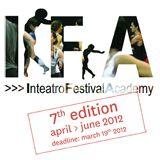