The intention of Sangam House is to bring together writers from around the world to live and work in a safe, peaceful setting, a space made necessary on many levels by the world we now live in.

Sangam House will be located this season at Nrityagram, 40kms outside the southern city of Bangalore.

Residency programmes are designed for writers who have published to some acclaim but not yet enjoyed substantial commercial success. Sangam House seeks to give writers a chance to build a substantial and influential network of personal and professional relationships that can deepen their own work, in effect, expanding and diversifying literature. We understand that literature can and must remain a thriving force of illumination for our times.

All applications must be submitted electronically. Instructions and forms can be found at sangamhouse.submishmash.com/Submit

Sangam House partners with freeDimensional, an organisation dedicated to finding safe havens for artists of all disciplines who have been put in danger directly because of their work. There are countless writers in too many regions of the world who have been censored, forced into exile, or received death threats; these writers are, quite literally, looking for a home. We will reach out to as many of them as possible as a member of the freeDimensional network. 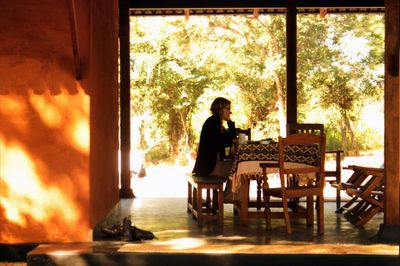 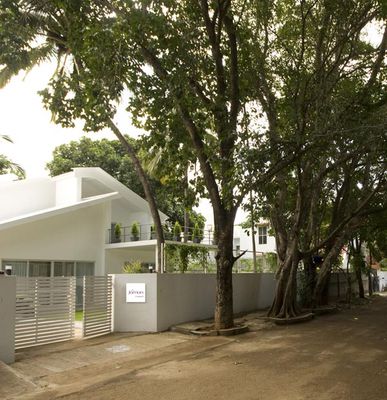 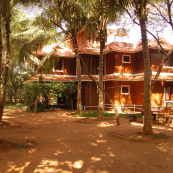 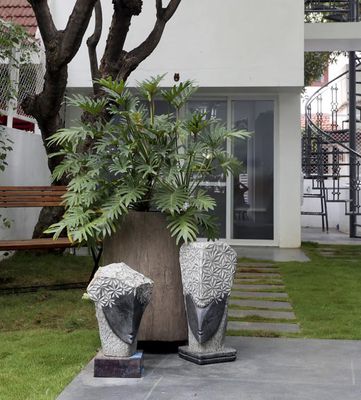 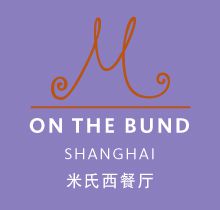