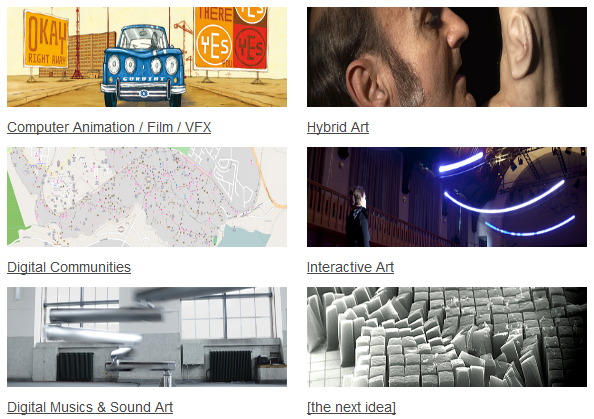 The call for submissions for Prix Ars Electronica 2013 is now open. This international competition for cyberarts has seven categories and is organised by Ars Electronica in Linz, Austria. It is one of the most important awards for creativity and pioneering spirit in the field of digital media.

Since 1987, the Prix Ars Electronica has served as an interdisciplinary platform for everyone who uses the computer as a universal medium for implementing and designing their creative projects at the interface of art, technology and society.

The event calls for entries in seven categories, including a youth competition. And since internationally renowned artists from over 70 countries also participate in the Prix Ars Electronica, it has established itself as a barometer for trends in contemporary media art.

With 51,613 entries since 1987 and prize money in 2013 totalling 117,500 Euros, the competition offers the largest cash purse for cyberarts worldwide. Each year, six Golden Nicas, twelve Awards of Distinction and approximately 70 Honorary Mentions as well as a grant for the category [the next idea] voestalpine Art and Technology Grant are presented to participants.

Since media art is such a highly dynamic field, criteria for the categories have to be constantly modified and adjusted to societal and technological developments, and so updated to meet new demands.

The Prix Ars Electronica calls for entries and awards prizes in the following categories: 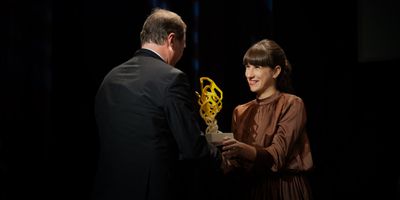 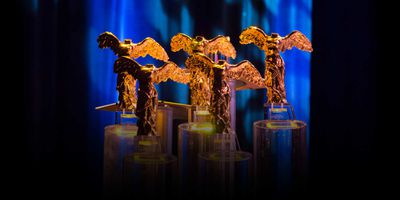