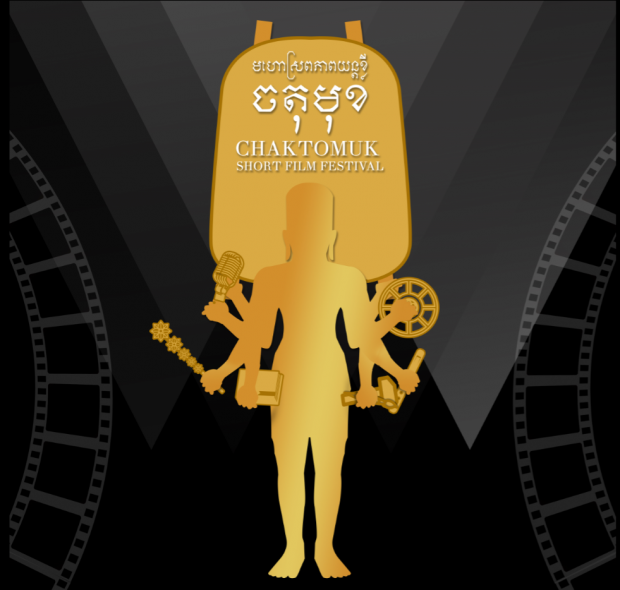 Chaktomuk Short Film Festival 5th edition (CSFF 2016) is organized in Phnom Penh on November 4-6, 2016 and has an open call for short films (under 30 mins) for the international showcase, as well as a specific competition for filmmakers from Cambodia.

CSFF is organised by a Cambodian film collective Kon Khmer Koun Khmer and known as the first short film festival in Cambodia which promotes and rewards every year talented filmmakers in Cambodia as well as in South-East Asia since 2012.

CSFF aims to stimulate young people to make more creative and quality films and to inspire other potential filmmakers to pursue this spirit. Take part of this emerging Festival now to leave your mark for the next generations of filmmakers and film lovers.

Any genre of short films less than 30 minutes, and made since 1 Jan, 2015 may be submitted.

The submission deadline is 30 September, and any submission must be submitted via the official website by the deadline. If the film is invited, you will be contacted via email by end of October.

The invitation and the selection criteria will be decided by the festival by end of October.

There is NO fee for entries – see website for further details of how and where to submit your work. 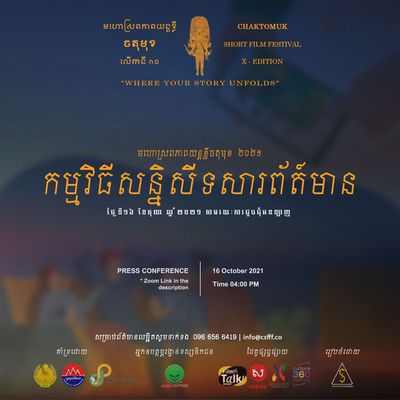