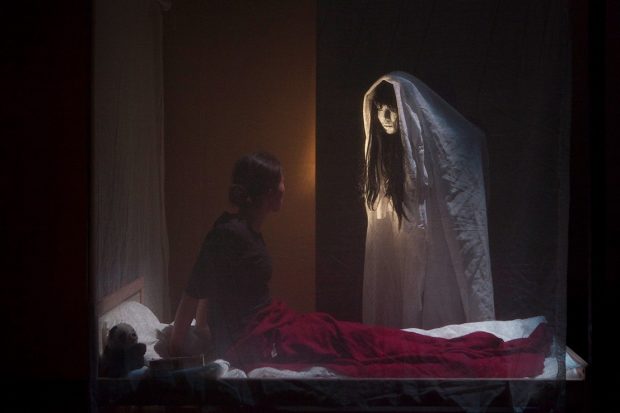 The Japan Foundation is now accepting proposals for projects, which take place between 1st April 2018
and 30th June 2019, for Touring and Collaboration grants. To apply for the programme, please read the
following guidelines carefully, and complete the attached Application Form and submit it along with other necessary materials to the Japan Foundation offices in Europe (See guidelines) no later than 31st October 2017 (receipt deadline).

The Performing Arts Japan (PAJ) Programme for Europe is an annual grant programme which is designed to provide financial assistance to European organisers such as festivals, theatres, or arts promotion companies who are planning Japan related performing arts projects in Europe.

There are two grant categories: Touring Grant and Collaboration Grant.

TOURING GRANT: assists the final presentation stage of Japan-related performing arts projects in which the Japanese artist is included in the tour at multiple locations in Europe.

COLLABORATION GRANT: assists the development stage of a project in which Japanese and European artists work collaboratively in order to create a new work that has the potential of being developed into a touring project in the future.


b) Expenses for the Translator/Interpreter: 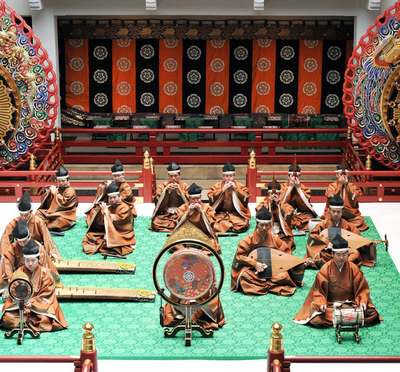