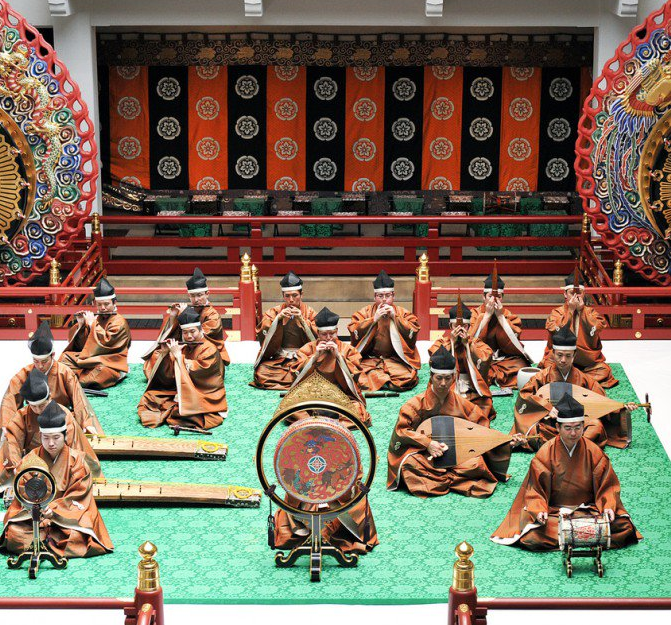 The primary objectives of PAJ Europe are:

- To support the effective introduction of carefully selected Japanese performing arts projects that have a plan for an even geographic coverage across Europe.

- To assist well-envisioned Europe-Japan collaborative projects through the creational phases of new works.

- To encourage educational and outreach activities in addition to the actual performances, such as workshops and residency activities; to acquaint European audiences with Japanese performing arts in the context of their history, culture and development.

The PAJ Europe programme comprises of the following two categories:

TOURING GRANT: assists the presentation process of Japan-related performing arts projects in which the Japanese artist is included in the tour at multiple cities in Europe, with emphasis on locations outside major capital cities where there is no regular exposure to Japanese performing arts. Please note: The PAJ definition of ‘Touring’ means a project that is presented as one continuous tour without large gaps of time between performances.

COLLABORATION GRANT: assists the development stage of a project in which Japanese and European artists work collaboratively in order to create a new work through research, residencies, artists’ discussions etc., that has the potential of being developed into a touring project in the future, enhancing the understanding of Japanese culture when presented to European audiences.

To apply for the programme, please read the full guidelines carefully, and complete the attached Application Form and submit it along with other necessary materials to the relevant Japan Foundation office in Europe no later than 31st October 2018 (receipt deadline)

SEE guidelines for information on which office to submit your application. 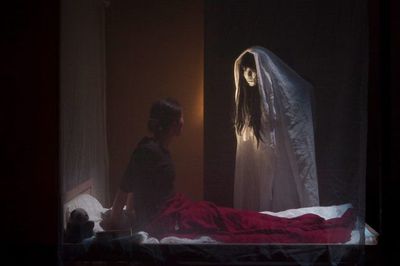 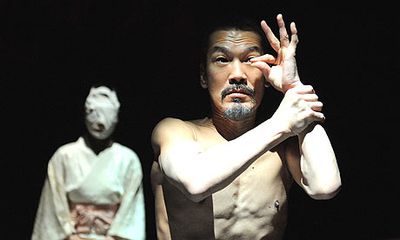