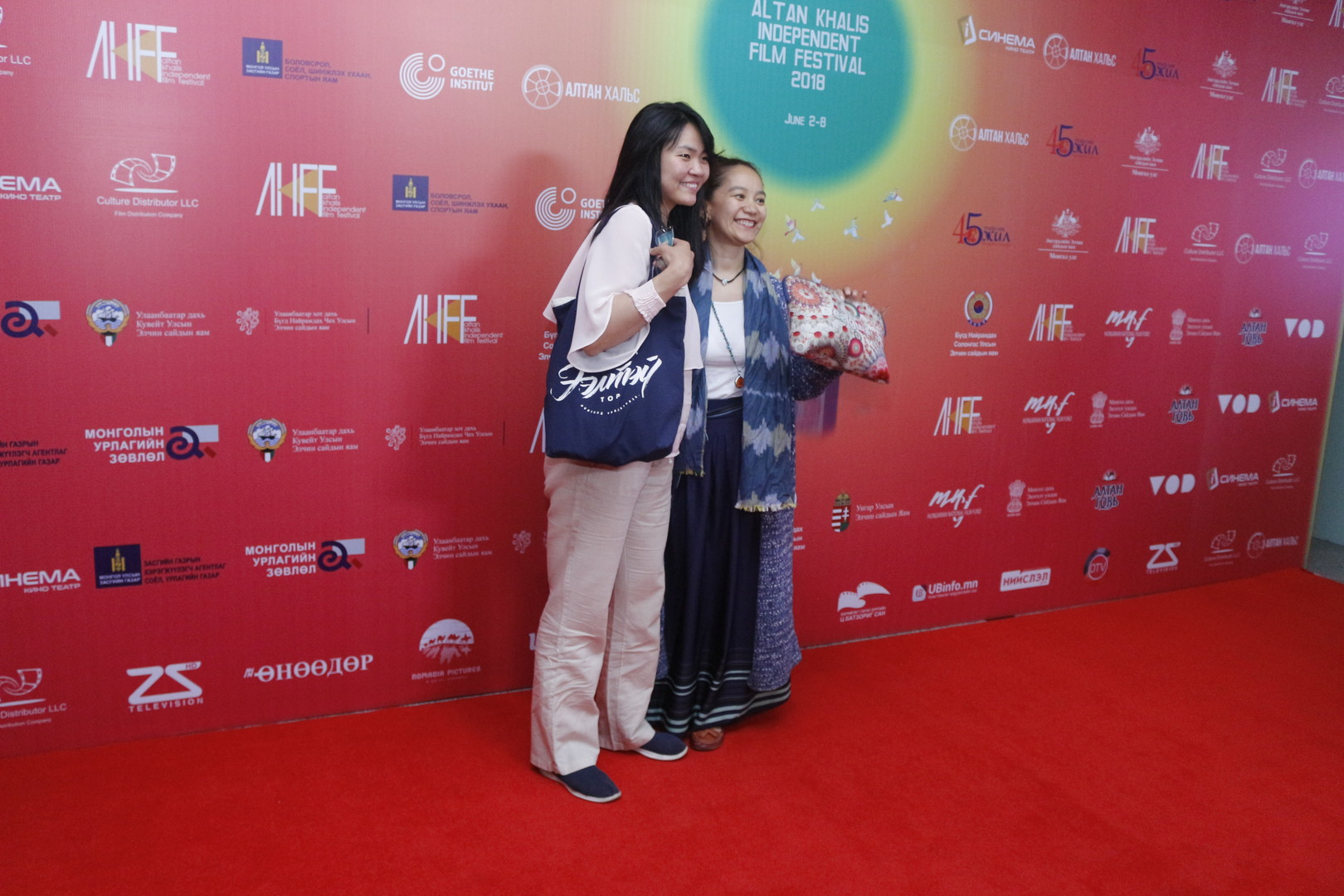 Mongolian Film Institute's Golden Ger International Film Festival is calling for submissions from across the globe of short films of 3 to 30 minutes. Selected short films will be screened in Ulaanbaatar, Mongolia, from 8 to 11 June 2023.

The main part of this film festival is the competition section for short films made by international and local filmmakers. It provides a platform for aspiring young filmmakers to challenge themselves and showcase their work to a growing audience of movie-lovers.

There are 4 short film categories:

Golden Ger International Film Festival is the only film festival to host a competition for short films in this scope in Mongolia. The festival also screens feature films by invitation, holds master classes, hosts discussions, and organises networking events.

For the last 8 editions of the film festival, they have given monetary prizes to 80 filmmakers.