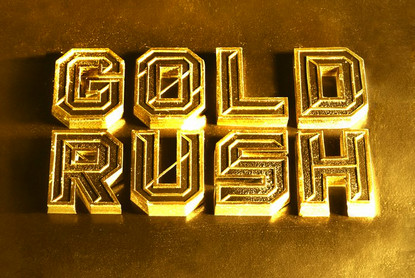 Established in 1972, the Hong Kong Designers Association is the first of its kind in Hong Kong for practising designers and design administrators, with the aim of promoting the status of design as a profession and advocating public interest in design and its related activities.

The HKDA Awards is a competition-cum-exhibition covering various design disciplines from Graphic, Product, Interior, Spatial, Photography, Illustration, Fashion Accessories as well as New Media. It began as the First Picture Show in 1975, was renamed HKDA Design Show in 1976 and finally to HKDA Asia Design Awards in 2005. It was an annual event until 1980 when it became a biennial competition open to all local designers in various disciplines.

In 1996, the call for entries was extended to other Asia Pacific countries and the awards have been increasingly recognised as one the biggest and most important design competitions in the region celebrating design excellence. HKDA Asia Design Awards '09 received over 2000 entries locally and from Asia regions including mainland China, Macau, Taiwan (Chinese Taipei), Singapore, Korea, Japan, Thailand, Malaysia, Australia and New Zealand, making it an unprecedented success for the history of the Awards.

Building on this success, HKDA Global Design Awards 2011 is the first international competition/exhibition in Hong Kong for all practising designers from around the world. The Awards will facilitate exchange between local and international designers and bring Hong Kong designs and designers to different continents by partnering with overseas professional design bodies.

HKDA has revamped the judging mechanism to recognise both the best of the category and the best entries from Hong Kong. HKDA Global Design Awards (GDA) '11 also aims to elevate the level of understanding and appreciation of creativity and design amongst a wider scope of audience by inviting stronger participation from local design students as well as the general public.

Entries will be judged in four categories by an international panel. The 2011 jury members are: 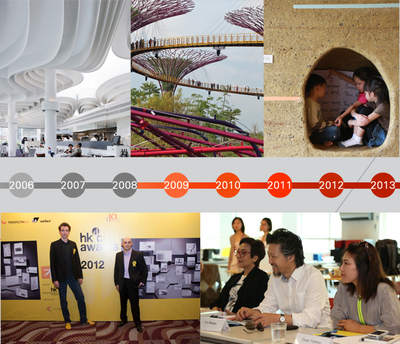 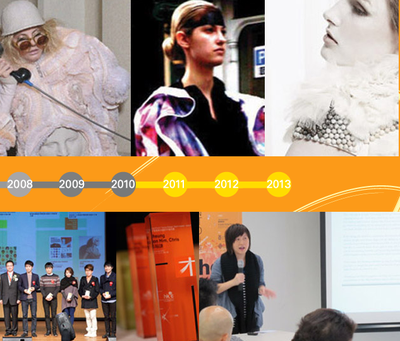