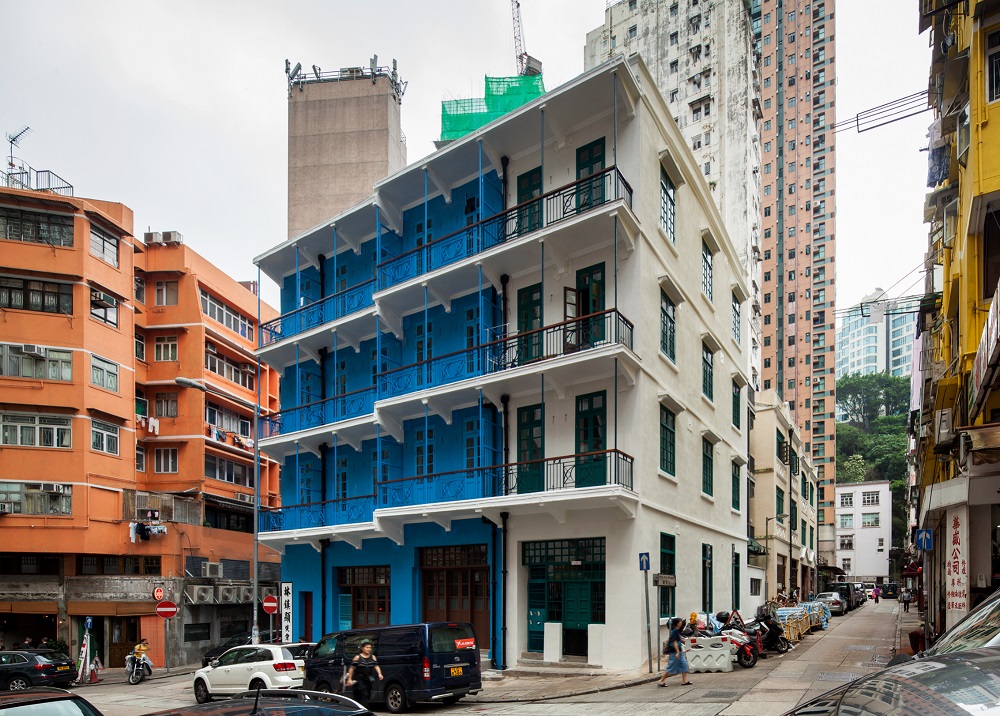 On 1 November, the Jury of the 2017 edition of the UNESCO Asia-Pacific Awards for Cultural Heritage Conservation were announced: 16 projects in 6 countries (Australia, China, India, Iran, New Zealand and Singapore) have been recognised this year by the international panel of conservation experts. The revitalisation of the working class “Blue House Cluster” in Hong Kong, China (pictured right), has received the Award of Excellence. This cluster of three 20th-century shophouse blocks was described by the jury as “a triumphant validation for a truly inclusive approach to urban conservation.  A broad alliance, spanning from tenants to social workers and preservationists, waged a grassroots advocacy campaign to save the last remaining working-class community in the fast-gentrifying enclave of Wan Chai. This unprecedented civic 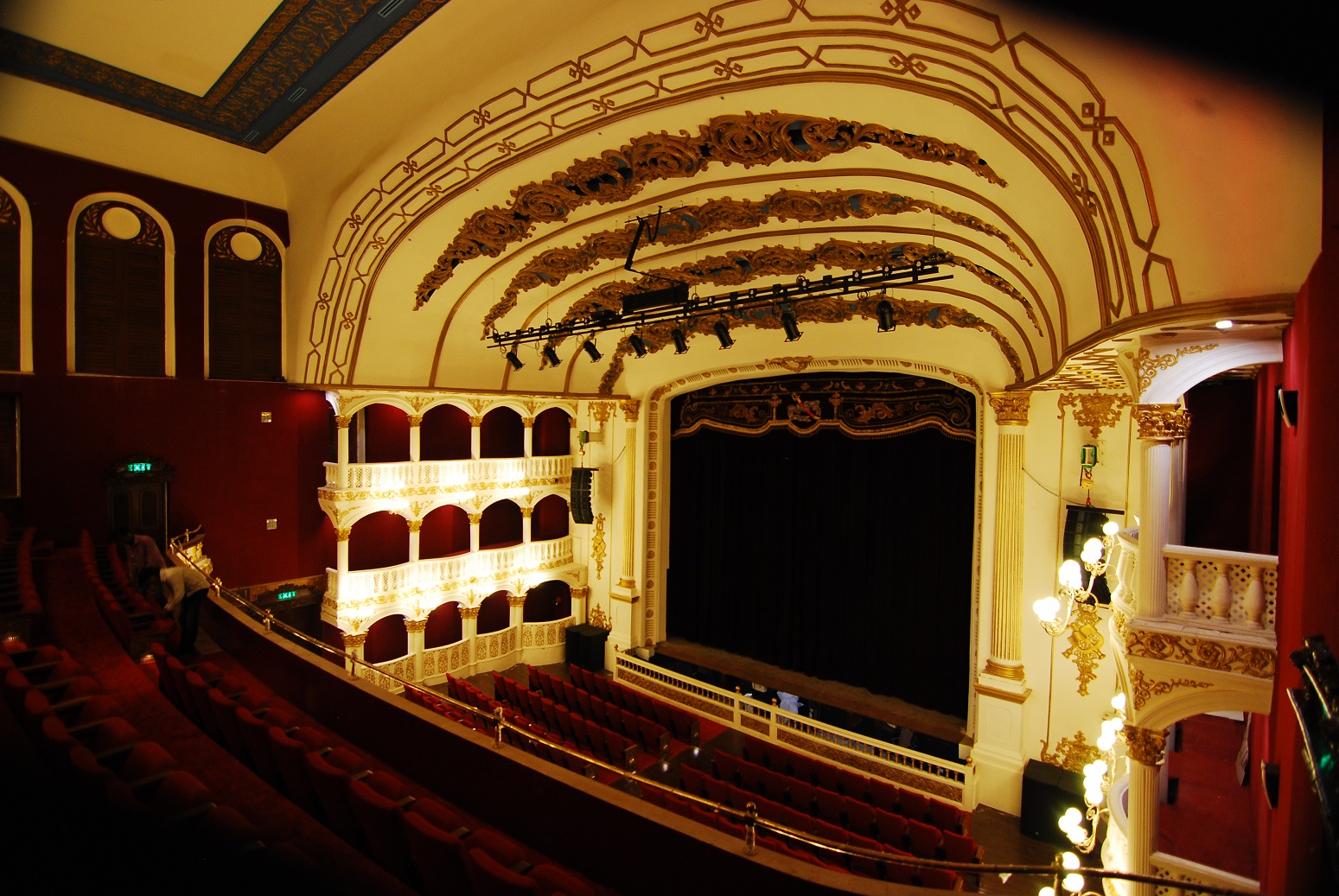 effort to protect marginalized local heritage in one of the world’s most high-pressure real estate markets is an inspiration for other embattled urban districts in the region and beyond.” Overall, “the Jury was impressed by the heroic nature of the conservation projects, especially those that underscore the importance of protecting heritage that is rooted in the least powerful segments of society,” said Duong Bich Hanh, Chair of the Jury and Chief of UNESCO Bangkok’s Culture Unit. This year also saw a surge in submissions for the New Design in Heritage Context category. Three projects, two from China and one from Iran, were recognized in this category, the highest number of winners since it was launched in 2005. The award recognizes newly built structures that demonstrate outstanding design well integrated into historic contexts. The jury selected projects from 43 submissions, including 31 in the Conservation category and 12 for New Design. Other Awardees included: Award of Distinction: Award of Merit: Honourable Mention: New Design in Heritage Contexts: The UNESCO Asia-Pacific Awards for Cultural Heritage Conservation programme recognises the efforts of private individuals and organisations that have successfully restored and conserved structures and buildings of heritage value in the region. By recognising private efforts to restore and adapt historic properties the awards aim to encourage other property owners to undertake conservation projects within their communities, either independently or by seeking public-private partnerships. The Call for Entries for the 2018 UNESCO Heritage Awards shall be made at the end of 2017, and further details will be available on the Awards' website. The press release announcing winners of the UNESCO Asia-Pacific Heritage Awards 2017 is available at http://bangkok.unesco.org/content/2017-heritage-awards-conservation-working-class-housing-hong-kong-receives-top-honor. Further details about the selected projects can be found at http://bangkok.unesco.org/sites/default/files/assets/article/Asia-Pacific%20Heritage%20Awards/files/2017-winners.pdf