The International Academic Forum, in conjunction with its global partners announces the Second Annual Asian Conference on Film and Documentary 2013, to be held in Osaka, Japan, from 8-10 November 2013.

The FilmAsia event is a  cross-cultural and interdisciplinary discussion, which encourages academics and scholars to meet and exchange ideas and views in a lively but respectful dialogue. The international conference will bring together a number of university scholars working throughout Japan, Asia, and beyond.

FilmAsia 2013 will afford the opportunity for renewing old acquaintances, making new contacts, and networking across higher education. Academics working in Japan and Asia will be encouraged to forge working relationships with each other, as well as with colleagues from Europe and the US, facilitating partnerships across borders.

Dialogue on documentary film in Asia 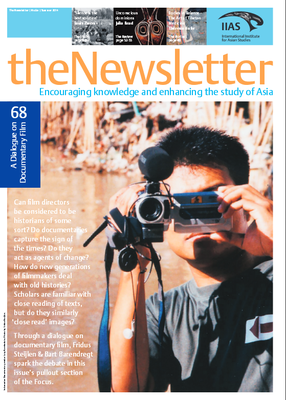