Dialogue on documentary film in Asia 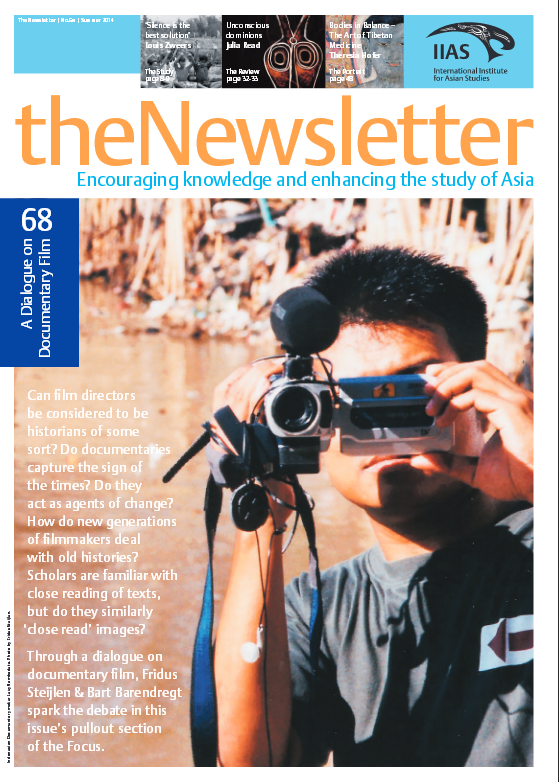 'A Dialogue on Documentary Film in Asia' is the focus of a series of articles in the latest online newsletter from IIAS, the International Institute for Asian Studies in the Netherlands. It is available as a free download.

Can film directors be considered to be historians of some sort? Do documentaries capture the sign of the times? Do they act as agents of change? How do new generations of filmmakers deal with old histories? Scholars are familiar with close reading of texts, but do they similarly ‘close read’ images?

Through a dialogue on documentary film, Guest Editors Fridus Steijlen & Bart Barendregt spark the debate in this issue’s pullout section of the Focus newsletter.

Read the Focus section to learn more about documentary film in Asia.


November 2013’s issue of the International Documentary Festival Amsterdam (IDFA) included a theme program on ‘Emerging Voices from Southeast Asia’, featuring fourteen recent documentaries from the region and several Q&A sessions with some of the directors.

The Newsletter is a free academic publication produced three or four times a year by the International Institute for Asian Studies. With a worldwide circulation of nearly 17,000 The Newsletter is a forum for scholars to share commentary and opinion; research essays; book, journal and website reviews; and announcements of events, projects and conferences with colleagues in academia and beyond. 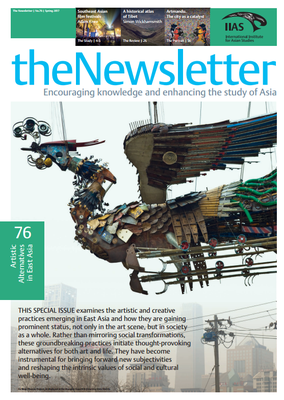 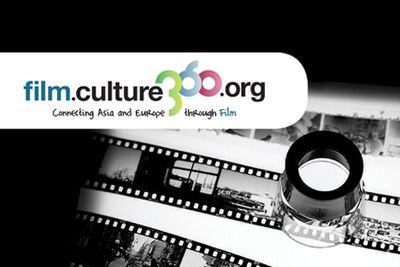 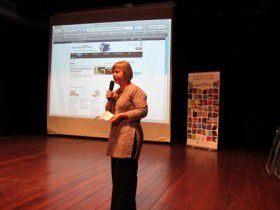