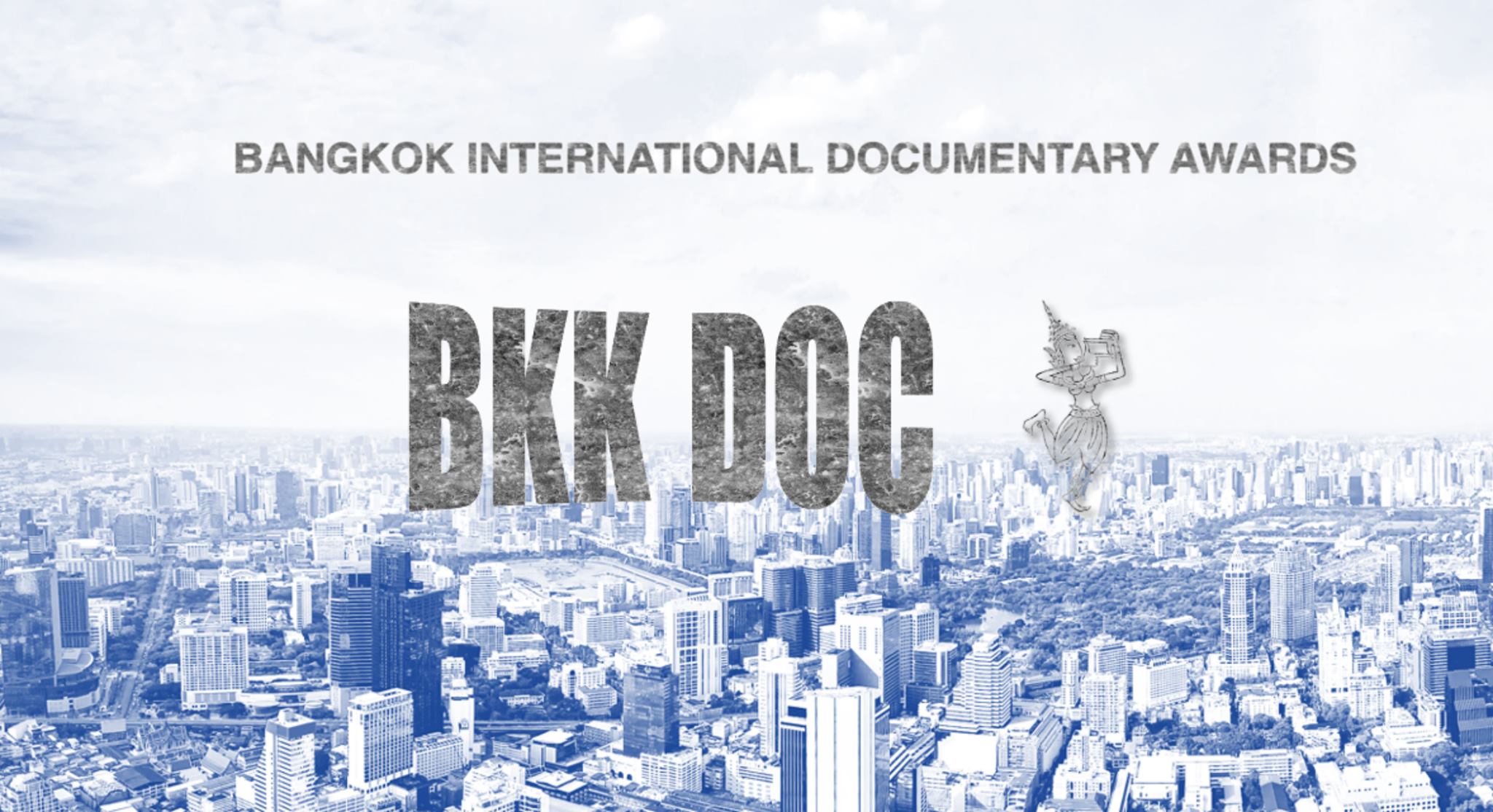 Bangkok International Documentary Awards (BKK DOC) is open for documentary submissions for their 2022 edition, to be screened in Bangkok and online in December 2022.

BKK DOC brings documentaries from all over the world to Thailand, and Southeast Asian documentaries to the attention of professionals from other parts of the world.

BKK DOC accept all forms and genres of documentary, and has 21 categories, including:

The theme is “Visions on Asia" and all documentaries must be in line with this theme.

All non-English language films must be subtitled in English.

Each Award categories features two to five nominees. Award winners are revealed in November during a special event in Bangkok as well as streamed live on social media.

The revenue generated by the screenings (online and offline) for BKK DOC will be shared with the film owners on a fair and reasonable basis set by BKK DOC. 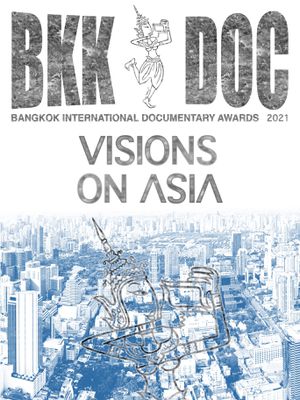 Dutch flavor at Bangkok this November