Documentaries, Docu-drams and Docu-animations of all subjects are welcome to apply for GZ DOC 2010 Competition. Entries will be divided into four categories:

Selected entries will be eligible to be the best in each category accordingly. Best Chinese Director Prizes will still be set up to encourage the growth of Chinese directors.

“Screening Season” program will be introduced to the public this year, from October to December. The screening will be held in colleges and cultural creative parks in Beijing and Guangzhou as well as cinemas in cities of the Pearl River delta, providing Chinese audience with more access to the very best documentaries at home and abroad.

Regulations and online entry form can be found here. 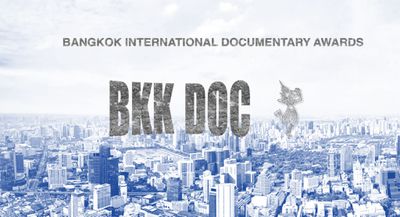