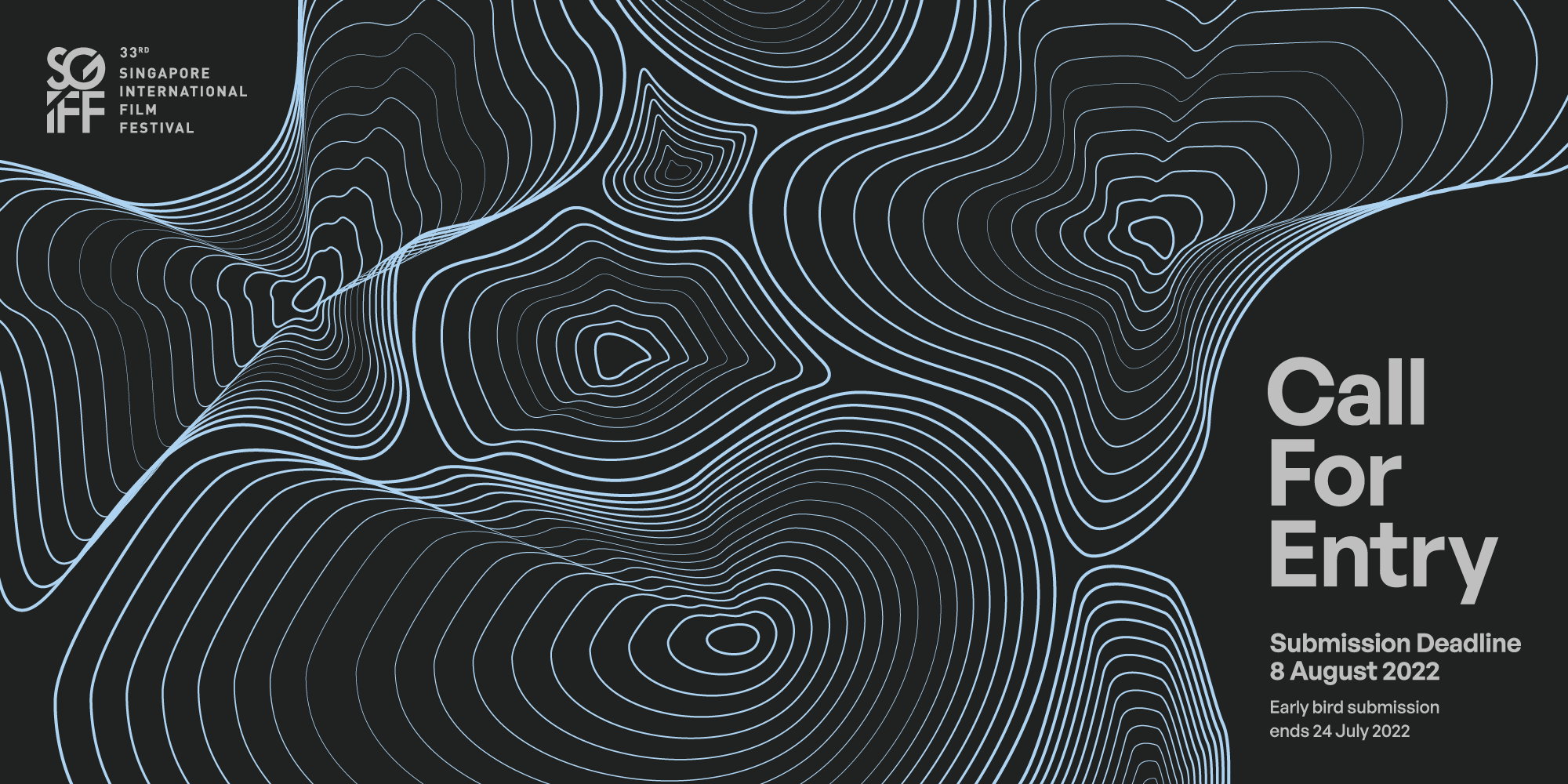 The Singapore International Film Festival (SGIFF) is calling for submissions from filmmakers, production and distribution houses, and film and cultural institutions working on Asian and Southeast Asian cinema.

With its dynamic programming, SGIFF is an important voice for ground-breaking Asian cinema in Singapore and the region. This 33rd edition will be held from 24 November to 4 December 2022.

Submissions are welcome in the following categories:

SGIFF welcomes Asian films to be part of its Official Selection. Its Competition Section is open to Asian feature films and Southeast Asian short films.

The Asian Producers Network offers emerging producers from the region industry guidance and aims to cultivate an environment for mutual learning and resource sharing amongst its participants. In a closed-door setting, the event involves guest lectures, individual consultation sessions and roundtable discussions.

The Southeast Asian Film Lab provides a nurturing and collaborative space for Southeast Asian filmmakers who are embarking on their first feature-length film project. During the Film Lab, filmmakers will receive personal feedback from three mentors, and hear from fellow filmmakers as they share their experiences and insights. The programme will end with the filmmakers pitching to a panel of industry experts. Two filmmakers will be awarded Most Promising Project and Fellowship Prize at the Silver Screen Awards.

The Youth Critics Programme provides mentorship and encourages writing in response to the festival programme. It aims to nurture a new generation of film writers who can contribute to Asian and Southeast Asian film discourse and learn from industry experts. Participants will receive editorial guidance and work as a team to produce a post-event publication for the festival.