The Festival aims to promote short films and to develop a spirit of friendship and cooperation among filmmakers from all over the world.

Fiction, documentary and animation short films may participate, as long as:

(The Festival Committee reserves the right to accept longer films in special cases.)

Only one film per participant will be accepted.

Each participant should fill in and sign the entry form. If the entry form is to be completed and sent by e-mail, the director and the producer(s) are required to send a signed copy by mail, as well.

Applications should reach the Festival premises by April 30, 2012 at the latest and should include:


The DVDs of the films that will be submitted to the Festival along with the entry form will remain with the archives of the Festival.

The screening copies of the films that have been selected by the Selection Committee for the competition should be received by September 1st, 2012 (Mailing address: Agias Varvaras 9, 66100 Drama, Greece). Any film that will not meet this deadline will be excluded from the competition. Only high quality standard prints will be accepted.

The Jury of the Festival consists of at least 5 members and awards the following Prizes:

The Jury may also award other honorary distinctions for specific artistic achievements. Each prize is awarded to a single film and cannot be awarded ex aequo.

Please read the Regulations for more information on how to participate. 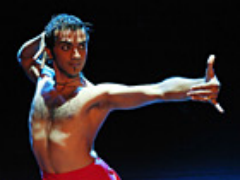 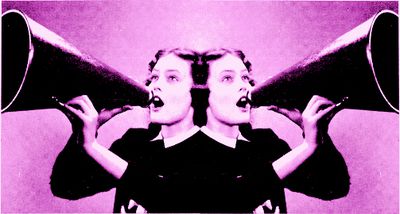 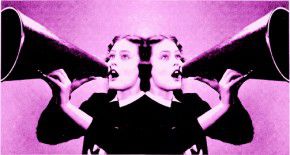