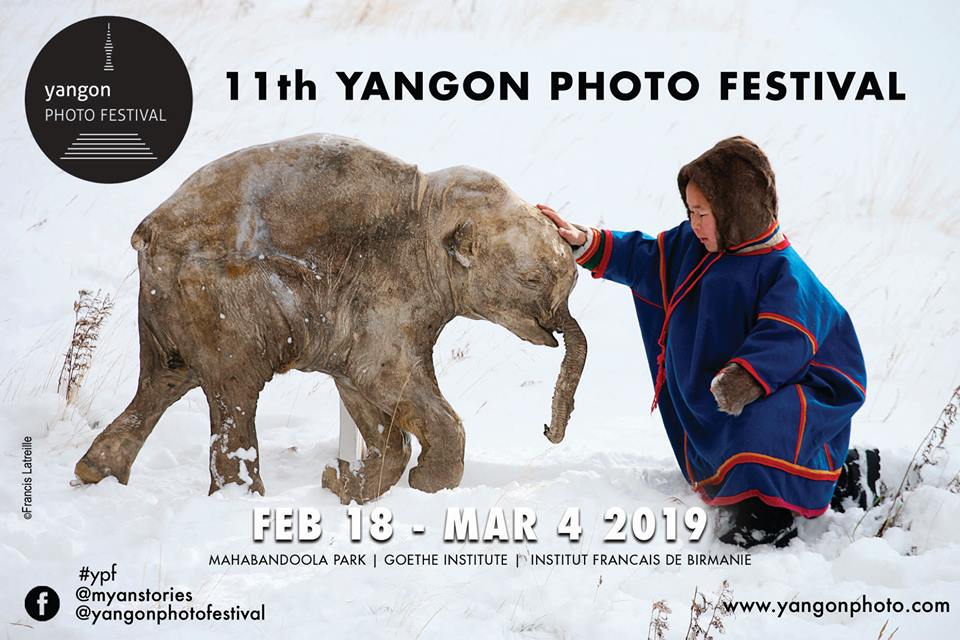 For Yangon Photo Festival 2019 (18 Feb - 4 Mar), photographers from all over the region as well as from Europe and the US converge on Yangon to share their latest powerful stories with a large audience in the heart of the city. More than 200 artists works and short photo-documentaries will be shown this year, half of them from Kayah, Chin, Kachin, and Rakhine States, where we recently gave training and organized photo festivals.

Reflecting the urgency of the threats to humankind, the theme of these works is more and more related to environmental issues. The Arctic Ocean is warming at an alarming rate and the whole world is feeling the effects, in particular Myanmar, which is suffering from a long series of droughts, floods, extreme heat, and cyclones. French photographer Francis Latreille brings us the extraordinary story of Tara, a sailboat with a team of scientists on board that was deliberately trapped in pack ice for almost two years. It drifted for more than 2500 kilometers—a journey undertaken without engine or sail—to study the phenomena related to climate change in high latitudes. According to the latest UN report, we have only twelve years to limit the climate catastrophe.

Another terrifying recent report explains that humanity has wiped out an astonishing 60% of global wildlife since 1970 due to pollution, deforestation, and other manmade factors. Myanmar is still home to one of the largest populations of wild Asian elephants in Southeast Asia, shows Burmese photographer Ko Myo, but they could be wiped out within ten years due to cruel poaching, territorial conflicts with humans, and illegal trade along the border with China. 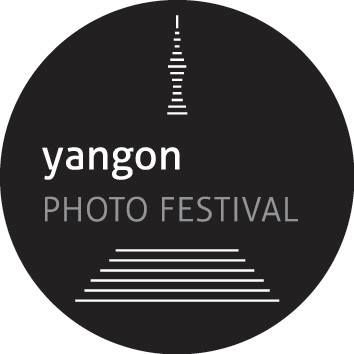 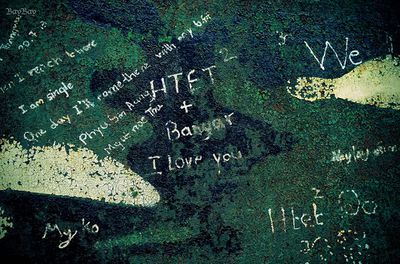