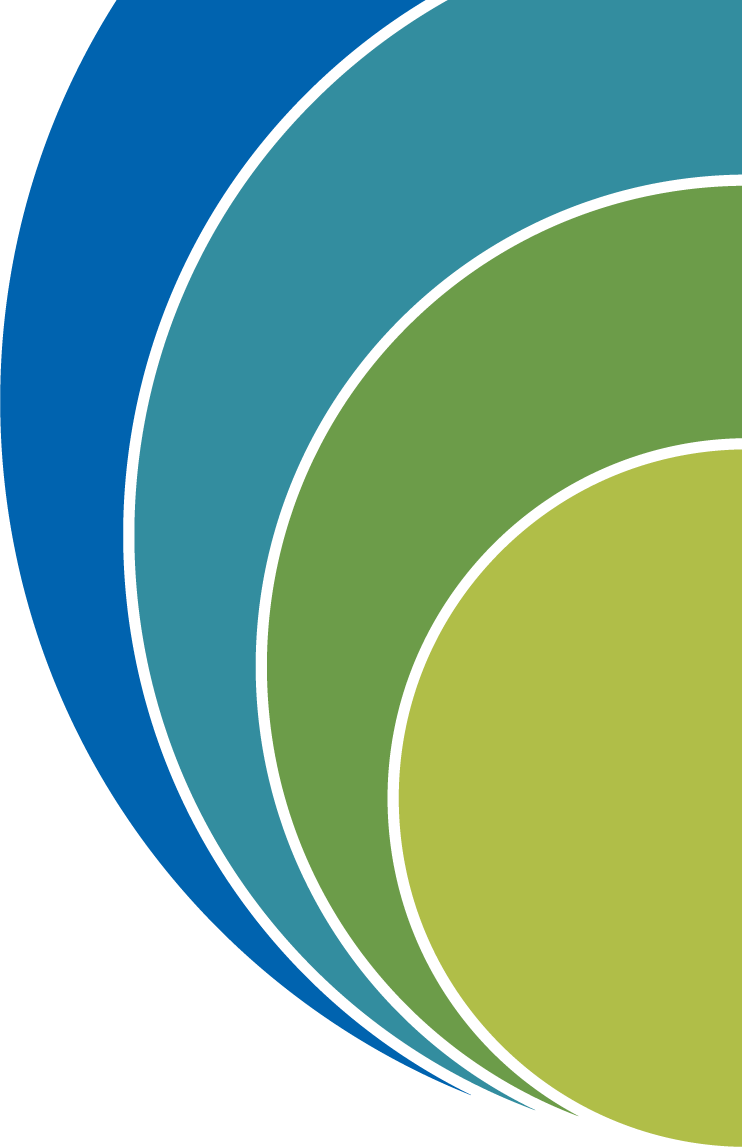 IFACCA and the Consejo Nacional de la Cultura y las Artes (CNCA) Chile announce the provisional programme for the 6th World Summit on Arts and Culture. Registrations close on 27 December 2013 for the World Summit in Santiago de Chile in January 2014. The World Summit theme is Creative times: new models for cultural development. Each day, international speakers will explore the theme under three key areas: critical times; creative spaces; and where to now? With less than seven weeks to go until over 450 cultural policy and arts funding professionals from around the world arrive in Chile for the 6th World Summit on Arts and Culture , and less than a month till registrations close (27 December), now is the time to register ! Developed by the World Summit team, headed by the Program Director, Magdalena Moreno from CNCA, in consultation with IFACCA’s Executive Director, Sarah Gardner and the Summit Local Committee, the extensive programme includes three keynote presentations, three panel sessions, two ministerial sessions and fourteen parallel sessions, not to mention a rich cultural programme, opening and closing ceremonies, an official dinner presenting a diverse culinary experience, as well as a closing party. As a Summit delegate, you will have the opportunity to hear from speakers from 40 countries – many of whom have already been announced and are profiled here. Summit delegates will also be joined by Ministers and high authorities of Culture from an estimated 20 countries. 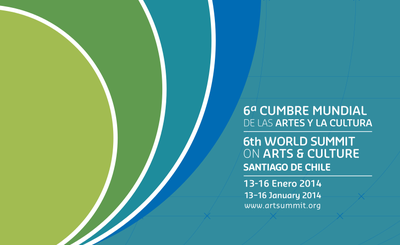 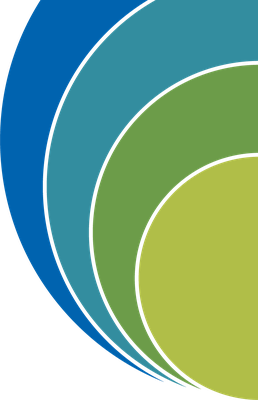 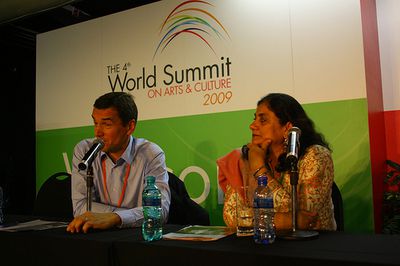