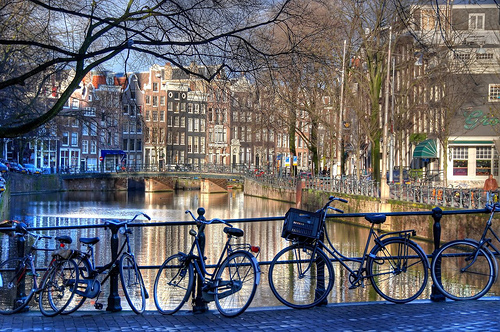 Imperial Citadel of Thang Long-Hanoi (Viet Nam) The Thang Long Imperial Citadel has become the 900th site to be inscribed on UNESCO's World Heritage List. The Citadel was built in the 11th century by the Ly Viet Dynasty, marking the independence of the Dai Viet.

Historic monuments of Dengfeng, in the "Centre of Heaven and Earth" (China) Mount Songshang is considered to be the central sacred mountain of China. At the foot of this 1500 metre high mountain, close to the city of Dengfeng in Henan province and spread over a 40 square-kilometre circle, stand eight clusters of buildings and sites, including three Han Que gates - remains of the oldest religious edifices in China -, temples, the Zhougong Sundial Platform and the Dengfeng Observatory.

Episcopal city of Albi (France) On the banks of the Tarn river in south-west France, the old city of Albi reflects the culmination of a medieval architectural and urban ensemble. Today the Old Bridge (Pont-Vieux), the Saint-Salvi quarter and its church are testimony to its initial development (10th -11th centuries). Following the Albigensian Crusade against the Cathar heretics (13th century) it became a powerful episcopal city.

Seventeenth-century canal ring area inside the Singelgracht, Amsterdam (Netherlands) The historic urban ensemble of the canal district of Amsterdam was a project for a new 'port city' built at the end of the 16th and beginning of the 17th centuries. It comprises a network of canals to the west and south of the historic old town and the medieval port that encircled the old town and was accompanied by the repositioning inland of the city's fortified boundaries, the Singelgracht.

Upper Harz Water Management System (Germany) The Upper Harz mining water management system, which lies south of the Rammelsberg mines and the town of Goslar, has been developed over a period of some 800 years to assist in the process of extracting ore for the production of non-ferrous metals. Its construction was first undertaken in the Middle Ages by Cistercian monks, and it was then developed on a vast scale from the end of the 16th century until the 19th century.

Historic Villages of Korea: Hahoe and Yangdong (Korea) Founded in the 14th-15th centuries, Hahoe and Yangdong are seen as the two most representative historic clan villages in the Republic of Korea. Their layout and location - sheltered by forested mountains and facing out onto a river and open agricultural fields – reflect the distinctive aristocratic Confucian culture of the early part of the Joseon Dynasty (1392-1910).

Jantar Mantar (India) The Jantar Mantar, in Jaipur, is an astronomical observation site built in the early 18th century. It includes a set of some 20 main fixed instruments. They are monumental examples in masonry of known instruments but which in many cases have specific characteristics of their own. 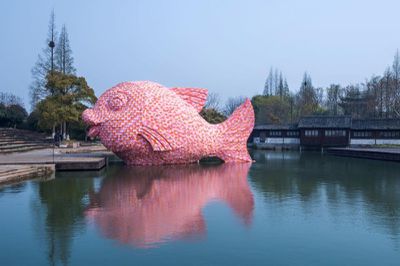 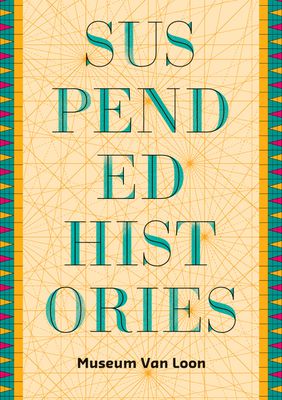