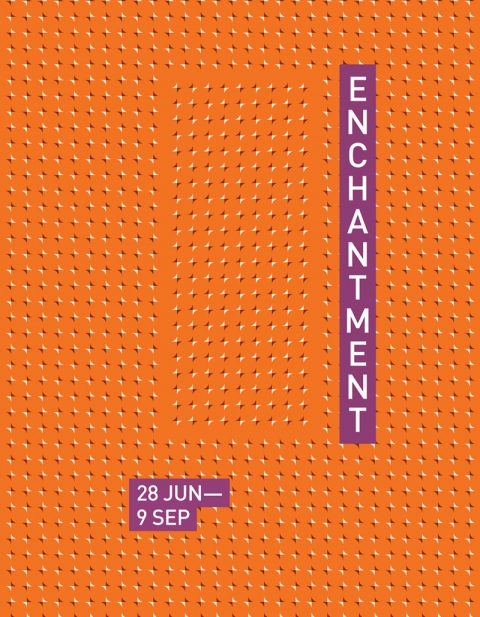 Singapore International Festival of the Arts (SIFA) runs 28 June - 9 September. The O.P.E.N. pre-festival of ideas to engage audiences with ideas, themes and issues of SIFA takes place over the month of July, with the main festival from August. The curatorial theme for SIFA 2017 is "Enchantment". - Enchantment will bring us back to the unusual and unexpected of everyday life - Enchantment is animating pleasure. - Enchantment in this age of disenchantment is to stay connected to issues, to still believe, to still engage because it is important. - Enchantment is opposed to cynicism for "cynicism reduces expectations of the State and thus diminishes the will to respond collectively to injustices." - Enchantment is an antidote against populism, alienation, against excessive rationality and control. - Enchantment is about moments of pure presence in a future of ethical generosity. Take a look at the programmes for the O.P.E.N. and SIFA Inaugurated in 1977, the annual arts festival went on a hiatus after 2012 and returned in 2014 under the baton of Festival Director Ong Keng Sen. With the mission to artistically reinvigorate and transform the festival, Ong renamed it Singapore International Festival of Arts (SIFA). He initiated The O.P.E.N., a pre-festival of ideas to engage diverse audiences with the ideas, issues and themes of SIFA. Today, SIFA is the premier national performing arts festival managed by the Arts House Limited and commissioned by the National Arts Council. It aims to inspire through great international and Singapore artistic experiences in performance, theatre, dance and music. 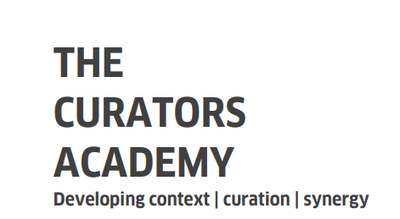 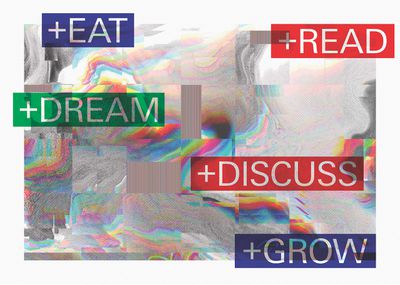