Indonesia has an extraordinary opportunity to showcase its rich literary and intellectual talent on the world stage as Indonesia has agreed to be country Guest of Honour (GOH) at the Frankfurt Book Fair (FBF) in 2015. Indonesia will showcase its rich and diverse literary and cultural heritage - traditional and contemporary - to Germany, Europe, and the world. And moreover, Indonesia will have a chance in this "cultural diplomacy" outreach to widen the world's perception of Indonesia beyond being a "tropical island paradise" by expanding an appreciation of its rich literary and intellectual talent

As part of the preparations, an Indonesian Literary Translation Grant Program has been launched by the Ministry of Education and Culture. Grants are available to translators, authors and publishers through the program with target languages for the first year of English and German. Applications information (for 2015 program) here. 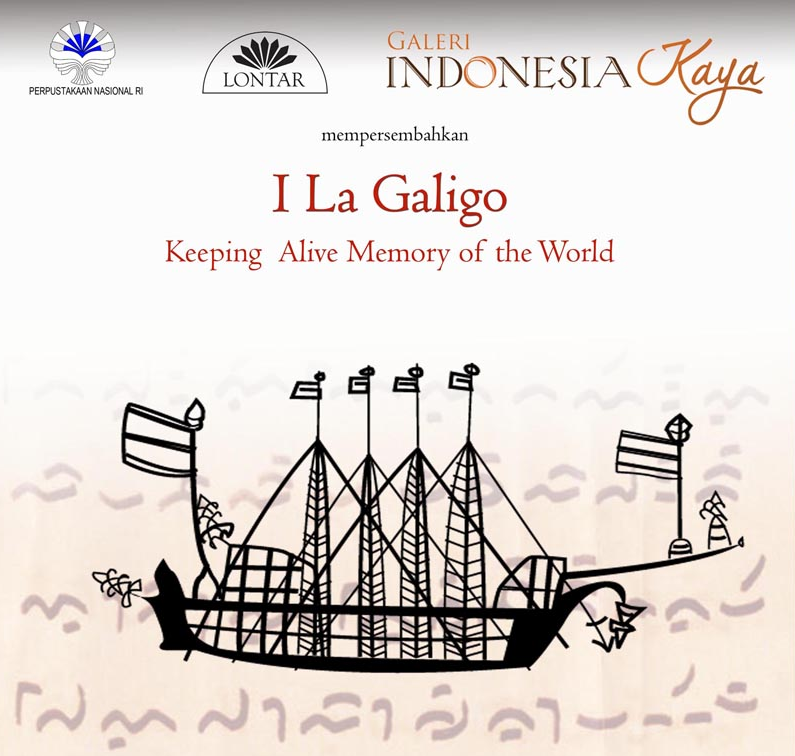 In an article for the Asia Pacific Writers & Translators ( 'Preparations for Indonesia's 2015 Frankfurt Book Fair'), John H. McGlynn asks questions about whether enough translations will be ready for Indonesia's week in the international publishing spotlight at FFB 2015.  John McGlynn is the founder and director of the Lontar Foundation, the only organization in the world whose primary focus of activity is the promotion of Indonesia through the translation of Indonesian.

Indonesian Literature in Translation (I-Lit) is an independent, non-profit website published by the Lontar Foundation. I-Lit's primary aim is to make Indonesian literature in (English) translation accessible to an international audience.

Read about the Indonesian literary translation workshop which was supported by ASEF Creative Encounters in 2013.

And if you'd like to know more about Finnish literature and publishing: read more about the programme for Finland Cool at the Frankfurt Book Fair 2014