"He moemoēa he ohorere / While you were sleeping - this is New Zealand's motto for its presentation as Guest of Honour 2012 at the Frankfurt Book Fair. Experience New Zealand's literature and culture live from 10 to 14 October 2012. http://www.youtube.com/watch?feature=player_embedded&list=PLDB62DA1CC58C09C4&v=cz9RrIJe4Y0 To mark its appearance as Guest of Honour 2012, New Zealand has launched a new translation grant scheme. Here you can get an insight into the books and authors from New Zealand, as featured in the new rights catalogue from the Publishers Association of New Zealand. The Frankfurt Book Fair is the biggest book and media fair in the world - with around 7,400 exhibitors from over 100 countries and more than 290,000 trade visitors. 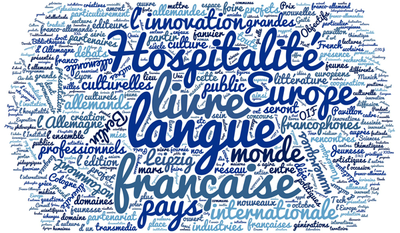