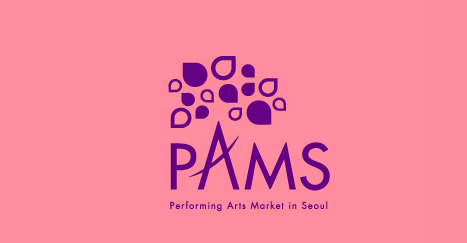 PAMS 2014 Performing Arts Market in Seoul takes place 7-11 October at the National Theater of Korea. Registration is open. As part of its 3-year Focus Series on Asian Performing Arts, the focus region for 2014 is China PAMS has awarded a focus region every year and is planning to present the regions of Asian countries in the coming 3 years. This year, under the theme of ‘The Future of the Performing Arts in Asia’, China is presented as an emerging force in the world of the performing arts. China has been selected as the focus nation to better appreciate the trends in the performing arts in both Korea, China, and abroad, ,building an environment friendly to the exchange of ideas and concepts. In addition, in partnership with China- Korea Art & Culture Forum, these sessions offer a wide range of concepts, both cultural and artistic, from Korea and China. Registration for individuals has a 50% discounted earlybird rate until August 31:
Booth registration is open until August 24 Check the website for Program and Showcase details.