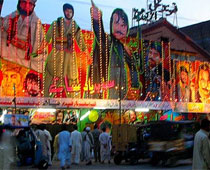 Pakistan Culture Minister Aftab Shah Jilani has said the government could block the release of Indian films for the upcoming Eid al-Fitr festival in order to encourage the struggling local industry. Jilani said that any decision would be taken after further discussions within the government. He said Pakistani film-makers had complained that cinemas prefer to show Bollywood movies which were affecting the local industry.

Film distributors and cinema owners in the country are concerned after the federal minister announced the proposal. They said that the government should take this risk on its own by hiring cinema houses as they cannot afford to lose millions of rupees in their peak earning days of the year. "Eid is an occasion when people throng to cinemas and Pakistani movies didn't have a track record of doing great  business during the holidays," Pakistan Film Exhibitors Association Chairman Zoraiz Lashari said.

"This proposal to block Indian films release on Eid is unfair," he said. "It seems as if the Honourable minister has looked at only those aspects which the film directors wanted him to look at. The cinemas in Sindh don't screen Punjabi movies. If two of the four movies being released in Karachi are Punjabi what will they do," he said.

Presently cinemas in cities like Karachi and Lahore rely on screening latest Indian and Hollywood releases including the cineplexes. Currently there are 14 cinemas in Lahore and many of don't even screen Punjabi movies.

Lashari said the cinema owners were ready to give show time to Pakistani movies but there should be no binding on Indian films release. Nadeem Mandviwalla, a known film distributor and the owner of several cinema houses, said that the decision of banning the screening of Indian movies on Eid was not justified and should   not be implemented at any cost.

However, United Film Association Chairman Amjad Farzand Ali applauded the announcement, adding that the domestic film industry was more important than the business generated by Indian films. "Cinemas show Indian movies throughout the year, why is it wrong if they screen our own films on Eid?" 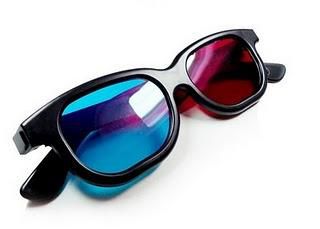