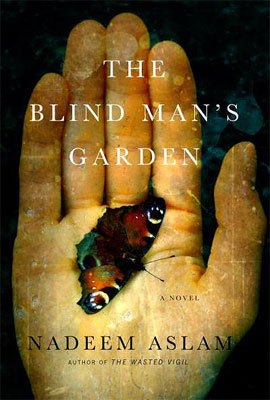 The first literary festival will be held in Lahore from 23-24 February and presents book readings, panel discussions, exhibitions of Urdu and English language literature from Pakistan, India and around the world. Lahore has long been known as the cultural capital of Pakistan. This beautiful city has been associated with great literature, art, theater and music. The first-ever literary festival has been conceived keeping in mind the legacy of cultural heritage. The festival promises to be the first step towards re-establishing Lahore as the cultural heartbeat of Pakistan and enriching the cultural experience of the city’s residents by creating an institutional platform for fostering and furthering literary traditions. The scheduled panels, conversations and book readings include the launch of Nadeem Aslam’s The Blind Man’s Garden; The Holy Warrior in Pakistani Cinema to be presented by Hameed Haroon; Discovering Pakistan’s English-Language Poetry to be moderated by the internationally acclaimed Ahmed Rashid; Language and Storytelling in the 21st Century; Architecture of Urbanism and Aesthetics; and much, much more. The event has already confirmed a wide range of prominent writers and authors from across the globe, including Tariq Ali, Bapsi Sidhwa, Tehmina Durrani, Intizar Hussain, Mohsin Hamid, Muhammad Hanif, Zehra Nigah, Nadeem Aslam, Ayesha Jalal, Daniyal Mueenuddin, Ahmed Rashid and Musharraf Ali Farooqi. In addition to amazing representation of the Pakistani diaspora, the festival organisers have also invited Indian literati Ila Arun, Urvashi Butalia and the most recognisable British face in South Asia, William Dalrymple. Read full article in Dawn.com Read article in The Guardian on Lahore Literary Festival and literary festivals in South Asia 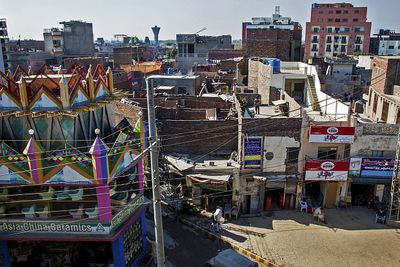