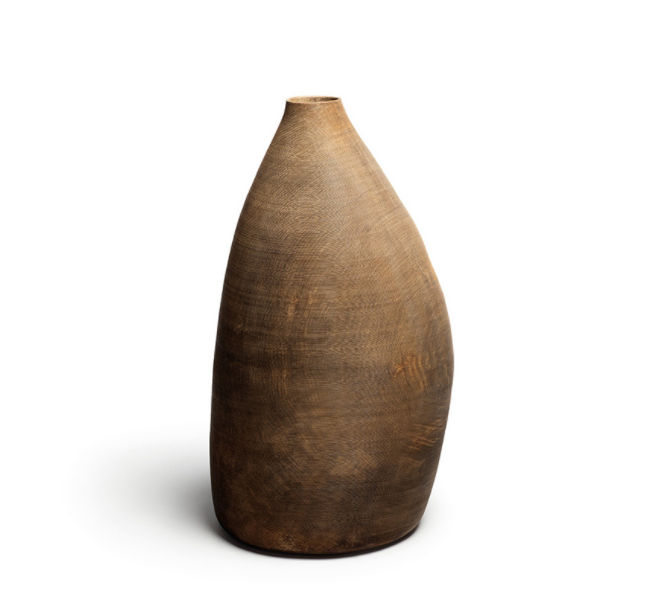 The results of the first LOEWE Craft Prize 2017 are announced and a global exhibition tour is underway. 26 works were selected as finalists by the Experts Panel out of more than 3,900 participants. The winner of the first edition of this prestigious craft prize was “Tree of Life 2” by Ernst Gamperl (Germany), with an award of 50,000 Euros.


‘For the way in which this work explores the meeting point between formal values and a social message. This is an object that is both beautiful, and teaches us the value of recycling. It is based on rescuing fallen trees and bringing nature back to life with exquisite skill. It is the work of a gifted craftsman who has the special ability to have developed a distinctive individual voice rather than a style or signature’.

Yoshiaki Kojiro (Japan): ‘The jury recognised the exercise of research, embracing risk and innovation by mixing materials to achieve a shape that is ultimately a structure of experimentation.’

Artesanías Panikua (Mexico) The statement from the jury explains: ‘The second special mention is for a piece capable of arousing feelings before one even begins to rationalise it. Apart from its emotional impact, the piece speaks of a collective cultural legacy, demonstrating that craftsmanship with artistic ambition should have no material limits; straw can be just as important as gold.’ 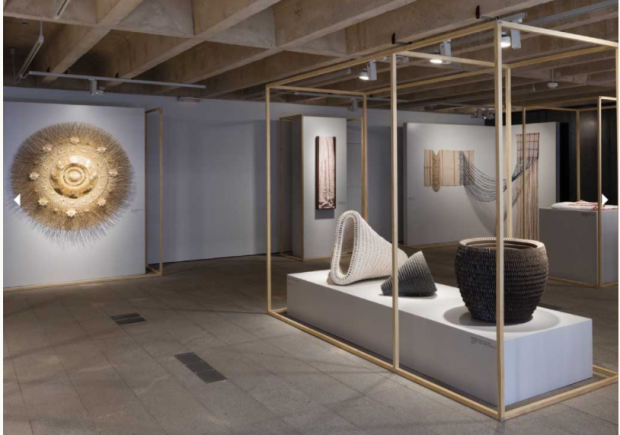 The LOEWE Craft Prize exhibition tour started in April in Madrid, has since moved to New York and can be seen in Paris (September 2017), Tokyo (November 2017) and London (February 2018).

In 2016 the LOEWE FOUNDATION launched the LOEWE Craft Prize, an annual international prize recognising an outstanding work of craftsmanship that pairs an original artistic concept with a modern application of traditional methods.  The Prize for the winning entry is 50,000 euros. 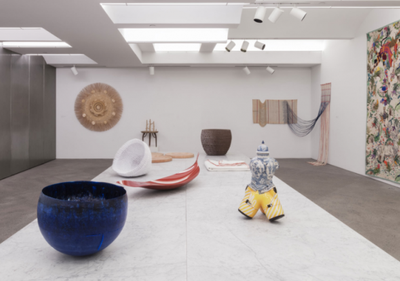 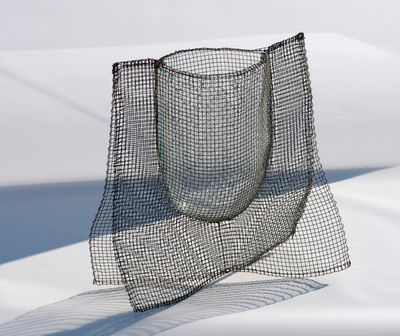 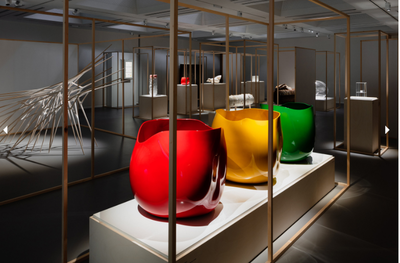 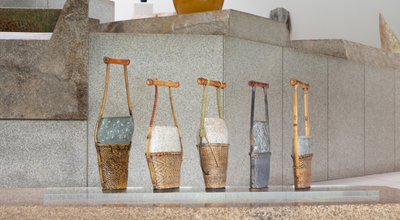 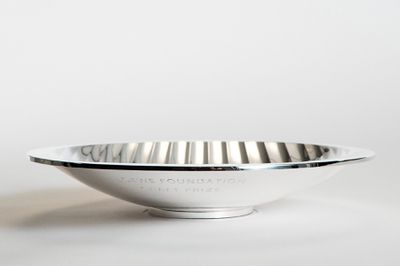 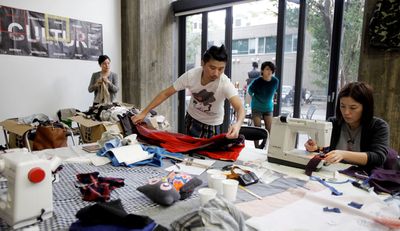