Following the success of the first UCLG Culture Summit, and considering the growing importance of culture in the framework of sustainable cities, the Executive Bureau of UCLG has decided to convene a second UCLG Culture Summit in 2017, which will be hosted by the Special Self-Governing Province of Jeju (Republic of South Korea). Save the date!  The 2nd UCLG Culture Summit takes place 10-13 May 2017. The first UCLG Culture Summit was hosted by the City of Bilbao (Basque Country, Spain) from the 18-20 March 2015, with the title "Culture and Sustainable Cities". It was a new event aiming to promote knowledge-sharing and networking of cities and local governments, recognizing the important place of culture in sustainable cities. It gathered all key stakeholders in the promotion of cultural policies, with special emphasis on cities, local governments and urban actors. 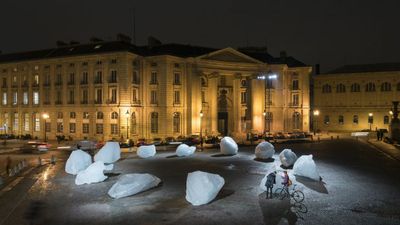 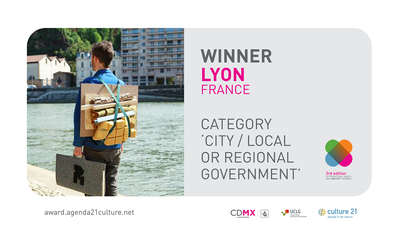 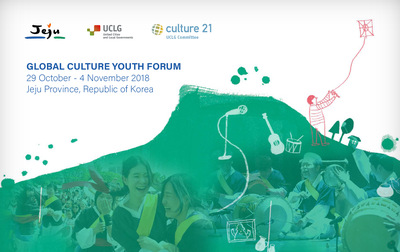