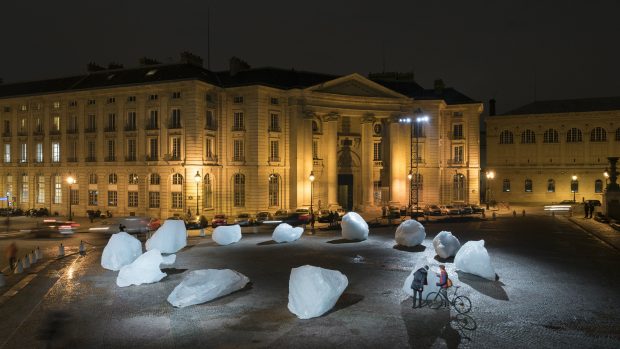 A new briefing paper on Culture, Climate Change and Sustainable Development is published by the world association of United Cities and Local Governments (UCLG) Committee on Culture. You can download the briefing in English, Spanish or French.

The Committee on Culture of the world association of United Cities and Local Governments (UCLG) is the platform of cities, organizations and networks that foster the relation between local cultural policies and sustainable development. It uses the Agenda 21 for culture as its founding document. It promotes the exchange of experiences and improves mutual learning. It conveys the messages of cities and local governments on global cultural issues.

Climate change has in recent years become a core component of global agendas, with major world summits such as the annual COP meetings involving heads of state, national and local governments, private actors, civil society organisations and individual citizens. In addition to its evident global dimension, climate change has also entered the agendas at other governance levels, with relevant policy discussions, awareness-raising initiatives and specific measures being implemented at regional, national and local level.

And, as with other aspects of the global agenda, climate change is no longer a sectorial concern, but rather one which requires coordinated, transversal efforts in the environmental, economic, social and cultural spheres. It is understood that both the causes and the consequences of climate change lie in a wide range of areas, including production, distribution and consumption models, the distribution of economic resources, the availability of natural resources, migration, urbanisation, social and cultural values, and individual and collective behavioural patterns.

The Committee on Culture of United Cities and Local Governments (UCLG) is no stranger to this discussion. Since the adoption of the Agenda 21 for culture in 2004, the Committee has favoured a multidimensional, integrated approach to sustainable development, where work towards environmental sustainability and cultural development, as well as economic development and social cohesion, should be closely integrated. By stressing that culture should be seen as the fourth pillar of sustainable development, UCLG has highlighted not only the importance of cultural aspects, but also how these and environmental preservation can reinforce one another.

This document has been prepared by the Secretariat of the Committee on Culture of United Cities and Local Governments (UCLG) with a view to providing information and facilitating discussion on a relevant issue regarding culture and sustainable cities. In this respect, the briefing presents data and resources and invites readers to provide their views and other examples so as to pursue the conversation.

Common Sense and The Community - culture and SDGs webinar 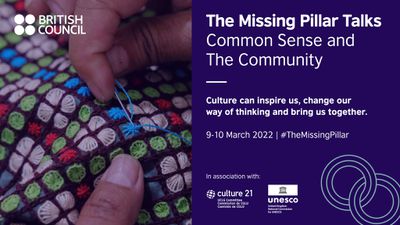 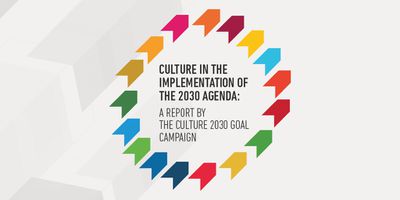 UCLG publication: Culture Policies and Action of Local Governments in Response to COVID-19: An Asia-Pacific Perspective 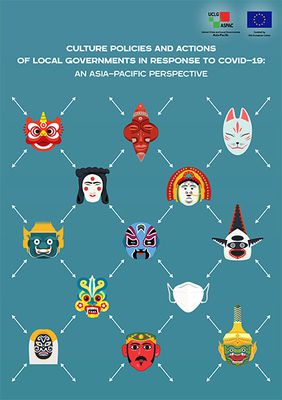