Kazakhstan | Internationalisation in the film industry 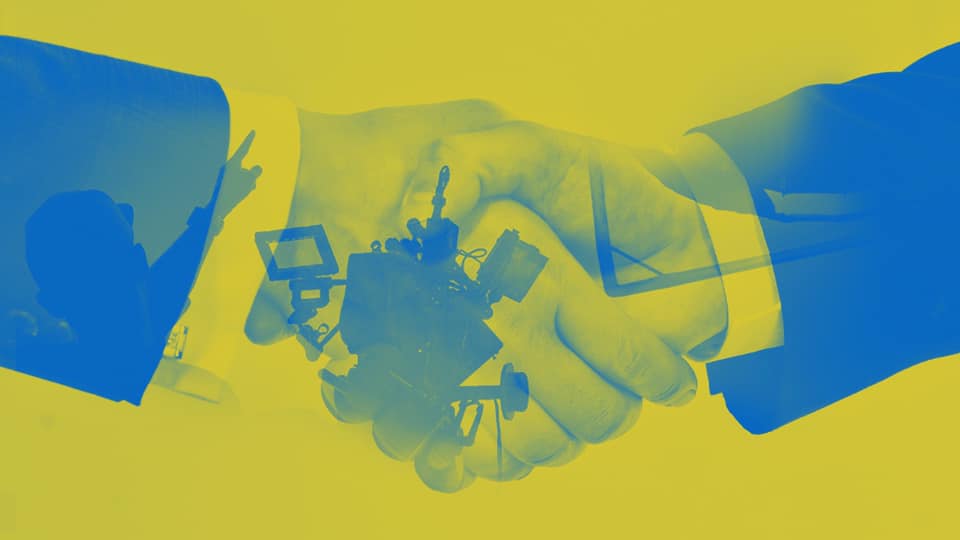 As Kazakhcinema explains, Kazakh cinematography is becoming increasingly visible on the world stage and Kazakh films have been presented at many key film festivals. Darezhan Omirbayev's ‘Akyn’ won the prize for Best Director at the Tokyo International Festival, and Farhat Sharipov's ‘Scheme’ was awarded the Grand Prix in the Generation section at the Berlin International Film Festival. Aizhan Kasymbekova's debut film ‘Fire’, which premiered at the Busan International Film Festival, has won a number of awards.

The Kazakh Cinema Days is intended to boost this success and promote national culture through the film screenings.

An additional aim of the programme is to foster partnerships in the film industry, which they also do through their subsidy programme for foreign filmmakers. The subsidy reimburses up to 30% of the cost of goods, works and services related to the film production in the Republic of Kazakhstan.