Göteborg Book Fair is a four day long literary festival in Sweden. This year it focuses on Nordic literature. Publishers from around the world exhibit at the fair which offers an international meeting place for writers, publishers and booklovers. This year Göteborg Book Fair will be a true Nordic cultural manifestation! In cooperation with the Nordic Council and the Nordic Council of Ministers, as well as different organisations and publishers from the Nordic region, the Book Fair will focus on Nordic literature in 2012. Interest in Nordic literature is growing and growing. And so is interest in the Nordic way of life. We have many things to share and much to discuss with others. In 2012 the Nordic Council celebrates its 60th anniversary and the 50th anniversary of the awarding of the first Nordic Council literature prize, while 40 plus one years have gone since the Nordic countries agreed to cooperate at a ministerial level, and founded the Nordic Council of Ministers. The Book Fair in 2011 offered more than 3 000 different programmes and events with more than 2 000 participating speakers. 927 exhibitors participated in 2011. You can check the list of 2012 exhibitors - publishers are coming from across Europe, as well as Thailand, China, Hong Kong and Bangladesh. Read about the plans for a House of International Literature in Stockholm, currently taking shape. Göteborg Book Fair 2012 takes place the 27th-30th September. 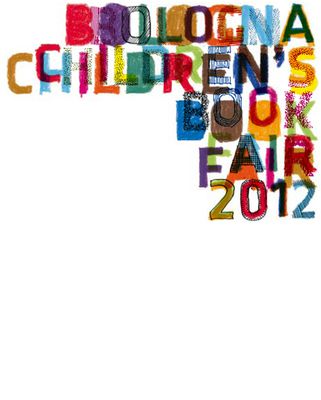