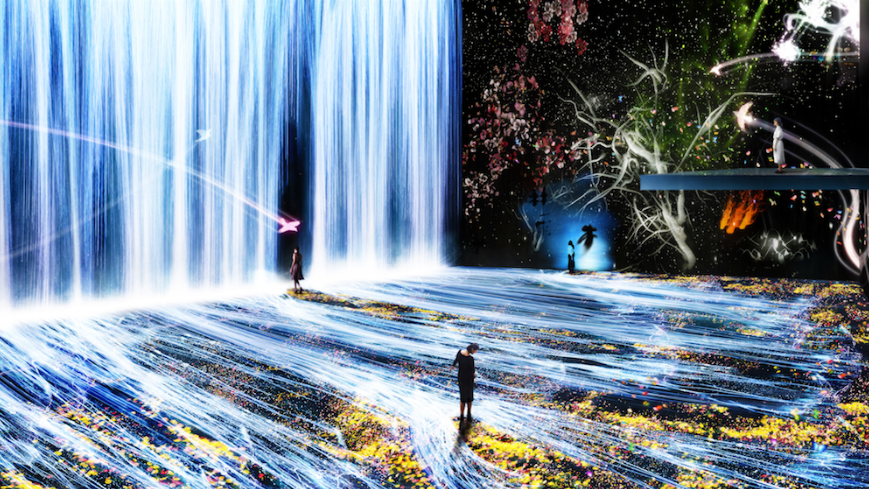 Japonismes 2018: les âmes en resonance (souls in resonance) is an extensive cultural season, jointly organised by Japan and France, to showcase the unrevealed beauty of Japan in Paris and other cities in France.

Japonismes 2018 takes place from July 2018 to February 2019 with events at more than 20 venues around the city of Paris, France. As 2018 marks the 160th anniversary of the Treaty of Amity and Commerce between France and Japan, this project has been planned to introduce the great variety and universal appeal of Japanese culture in Paris and for transmission around the world. Read more 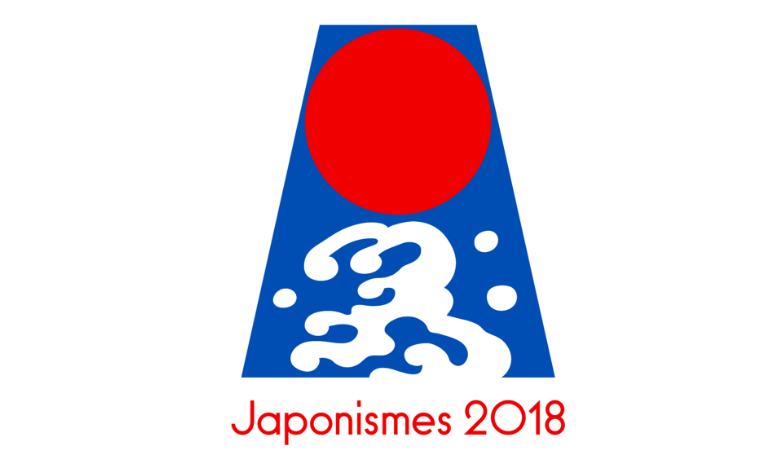 The exhibition TEAMLAB: AU-DELÀ DES LIMITES runs at La Villette from May 15 - 9 September.

The Japan-Japonismes, 150 years of cultural exchange between France and Japan exhibition runs at the Musee des Arts Decoratifs from November 15 2018 to March 3 2019. 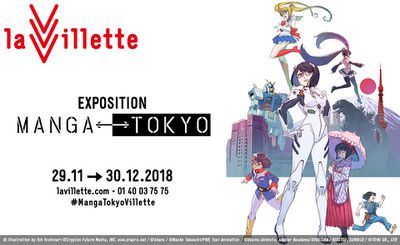 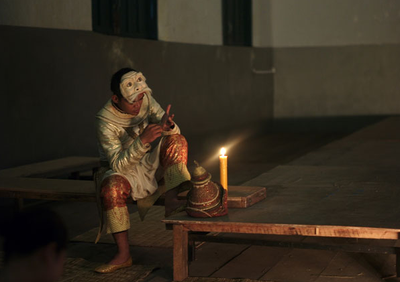 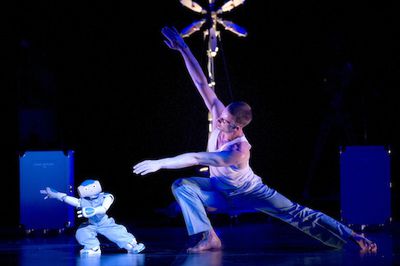