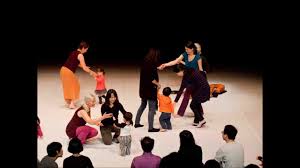 Finnish dance theatre companies Auraco, ERI and Glims & Gloms have been touring actively in China and South Korea during the spring and summer of 2015. Enthusiastic audience reactions and sold out shows have convinced the artists that there is truly a demand for performances for young audience in Asia.

”In Asia, performances for children are often educational. Our art-based works have arisen lots of interest there, since they represent something totally new,” says Päivi Aura, Artistic Director of Dance Theatre Auraco.

Also the Manager of Glims & Gloms, Riitta Aittokallio, says that in China and South Korea there is a growing demand for family performances – though, know-how to produce those kinds of performances is still lacking.

Dancer and choreographer Eeva Soini from Dance Theatre ERI thinks that it may have something to do with cultural opening: ”As far as I know, Chinese dance theatre is quite traditional. Maybe there is now need for new, international influences.”
”Volumes are totally different in Asia”

”Finland is a really small market area for dance, so it is reasonable that our artists are looking for new audiences abroad,” says International Affairs’ Manager Pirjetta Mulari from Dance Info Finland.

Finnish dance theatre companies have even been amazed about the fuss and enthusiasm they have met in Asia. All three companies’ performances in the international theatre festival for children in China were almost sold out. ”That means that 6 000 people saw our performance, which is a tremendous amount,” says Aittokallio.

Risk-taking is needed
The way to Asia has also its challenges. All three think that the high traveling costs can become an obstacle.

”Inviting festivals and theatres often suspect that groups take care of the traveling costs by themselves. For small companies this is a big challenge. Thus, we have to think really carefully were to put our heads on – visits should cover their own expences”, says Päivi Aura.

Eeva Soini reminds that sometimes the risk is worth to take: ”After a time it can pay itself back.”

Also the practical arrangements such the lack of common language, visas and censorship have caused some extra-work. Local producer, who knows the language, culture and all the procedures, has been more than useful, says Aura.
Lasting Relations are all about Trust

All interviewees think that time and patience is needed when one is building international networks. ”Relations should also be maintained”, reminds Riitta Aittokallio.

According to Aura and Aittokallio participating in various networking events and international co-operation projects has been more than usefull. ”Through Korea-Finland Connection, a project by Dance Info Finland and Korea Arts Management Service, we were able to create several important contacts”, says Aittokallio.

Though, at the end it is all about personal relations.

”International networks have been formed organically, through personal contacts. I am not pushy at all, I believe in spontaneous communication”, confirms Aura. 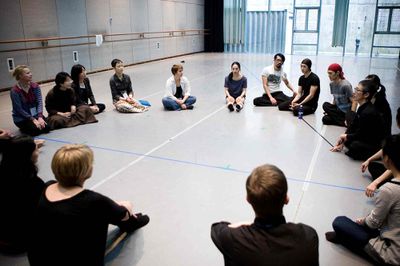 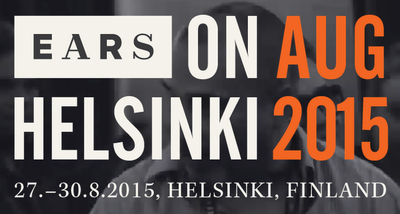 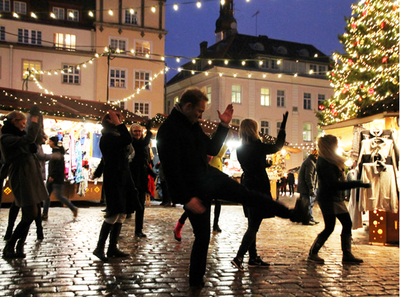