News & events > Dancing Finland campaign to continue in Estonia in 2018 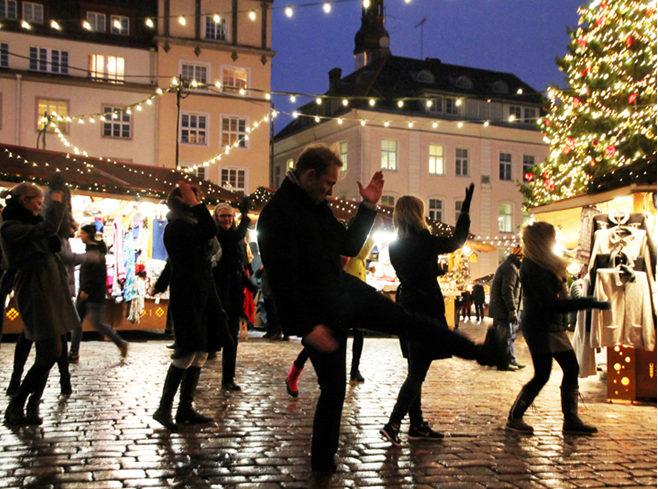 One of the largest campaigns of the Finland 100 centenary year in 2017 - Dancing Finland - is to be adopted by Estonia in 2018 with Dancing Estonia to be launched as part of the Estonia 100 centenary celebrations.

This year, Dance Info Finland challenged all Finns to dance as part of the celebrations for the centenary of Finland’s independence. Next year the Dance Challenge will continue in Estonia.

The Dancing Finland campaign has managed to get schools, clubs, workplaces, towns, cities, institutes and embassies dancing to celebrate Finland’s centenary year. Dance Info Finland also challenged its Estonian sister organisation, the Estonian Dance Agency, to get involved. The Dance Challenge is being passed on to Estonia by the Finnish Institute in Estonia.

‘Dancing Finland is a feel-good campaign, and has helped put the centenary year’s theme of “together” into practice. Estonia is also celebrating the centenary of its independence, with the theme of giving the country gifts, the aim of which is to bring happiness and build a better future. What better gift could there be than the gift of dance, bringing together people of all ages and backgrounds,’ says Project Manager Riitta Aittokallio.

In Estonia the campaign is to be launched under the Estonian name Eesti tantsib – Dancing Estonia in English – on New Year’s Eve on Estonian television.

‘Taking on the Dance Challenge was an easy choice to make – the campaign is a wonderful thing and we were all excited about the idea right from the start. Dancing Estonia will be almost identical to the Dancing Finland campaign,’ explains General Manager Raido Bergstein of the Estonian Dance Agency.

According to Director of the Finnish Institute in Estonia Anu Laitila, Estonia has been a brilliant place to celebrate Finland’s centenary – Estonians truly value independence, and Finnish culture resonates closely with them too.

‘Estonia has taught me about healthy patriotism. Our broad-reaching and high-quality Finland 100 programme has been based on cooperation with Estonians – which has also formed a gift from us to Estonia to celebrate its centenary. Dance forms a strong part of the Estonian cultural identity, so I have no doubt that the Dancing Estonia campaign will be a success here!’ 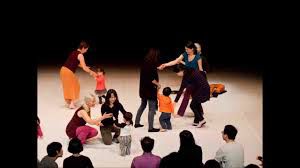