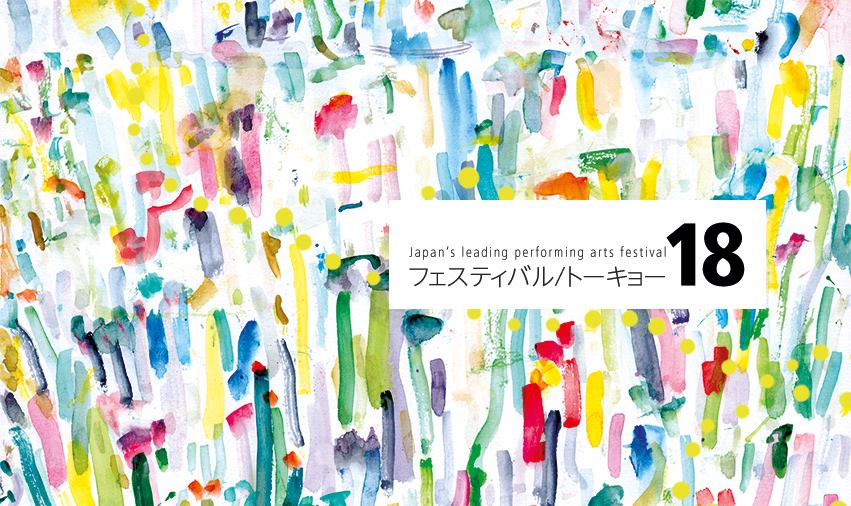 Festival/Tokyo 2018 takes place 13 October - 18 November at various Tokyo venues. The theme of this year's edition of Japan's leading performing arts event is: 'Take Off and Step Over: Towards the Newcomers'. It features artists and companies from Japan and the rest of the world.

Now in its 5th year, the Asia Series Vol. 5 includes performance events from Cambodia, Thailand and Bangladesh. Launched at F/T14, the Asia Series has until now showcased performing arts each time from a different nation in the linguistically and culturally diverse region of Asia. What has emerged in the process of creative development and commissioning is a body of work and activities by multinational teams that effortlessly transcend the boundaries between disciplines and genres. This year’s fifth edition is titled “Trans-fields” and changes the format to introduce examples of work from across several nations. Screening documentation footage of the previous years of the series on a large screen, this event will reflect on both the current and future state of the performing arts in Asia.

Take a look at the full program 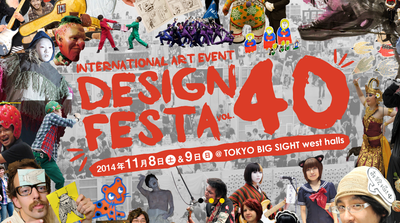