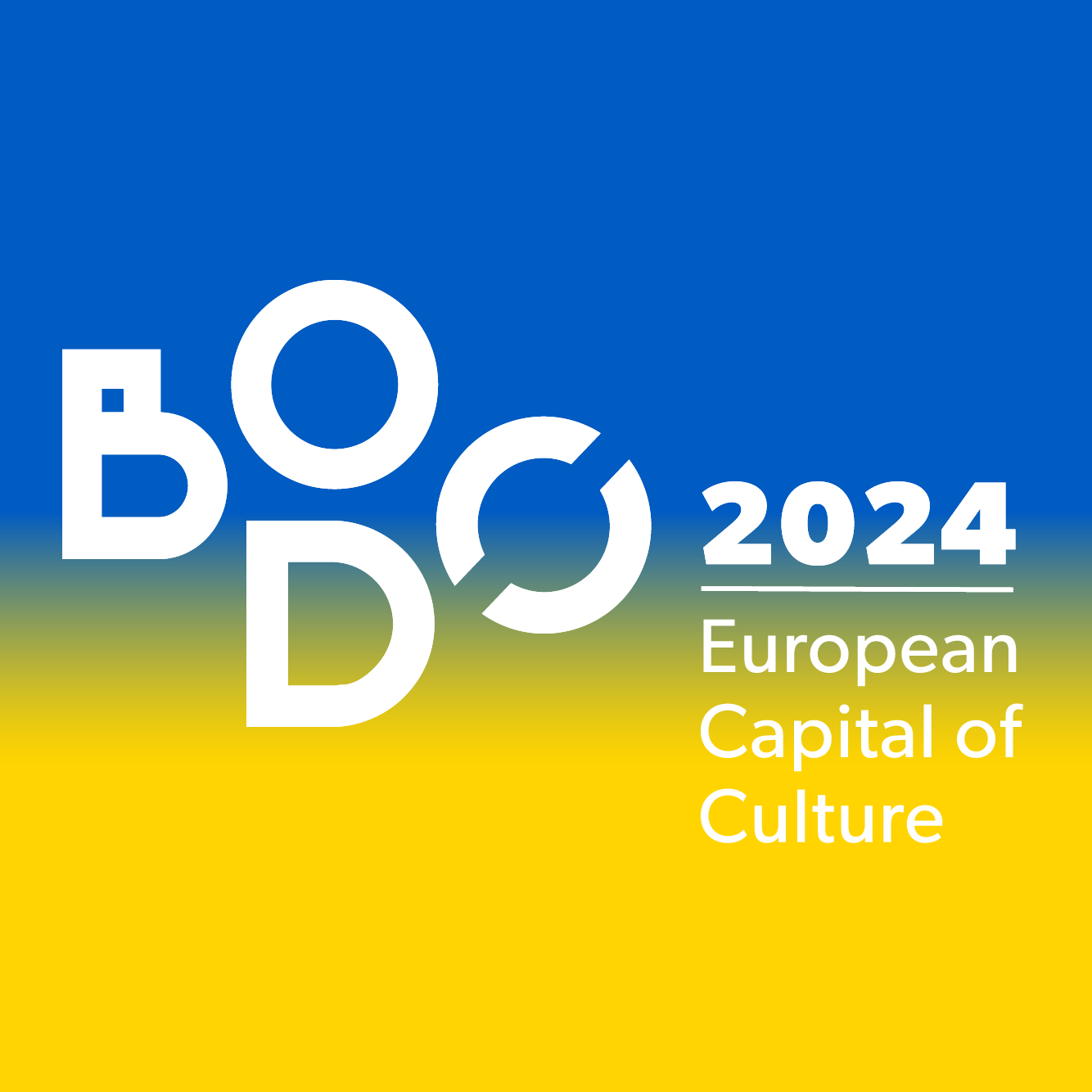 Bodø in Norway will be European Capital of Culture 2024, together with Tartu in Estonia and Bad Ischl in Austria. Programme planning is actively ongoing in the three cities.

ARCTICulation
From a cold war target
to a European cultural hub.
We are articulating an arctic perspective
on today and tomorrow
through borderless culture.
With respect for our histories,
the land and the sea,
aiming for new horizons.

Tartu2024 has announced calls for proposals for international projects and also has three themes: Tartu with Earth; Tartu with Humanity; Tartu with Europe. Tartu2024 on Facebook

Bad Ischl and Salzkammergut 2024 has announced the concept programme: this is the first time that ECoC is taking place in an inner-alpine rural region, comprising 23 municipalities of Upper Austria and Styria. 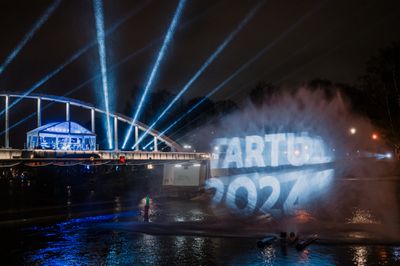 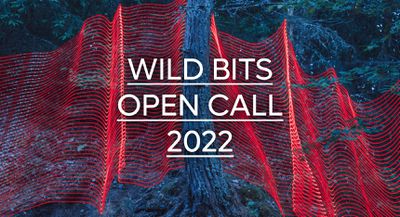 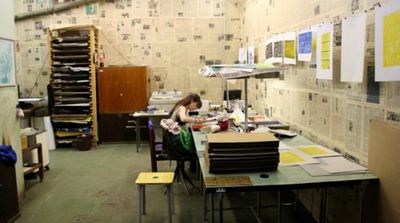 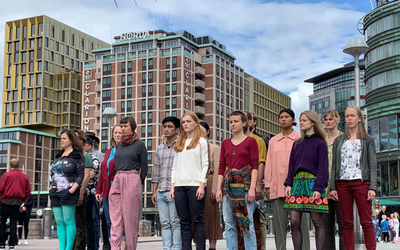 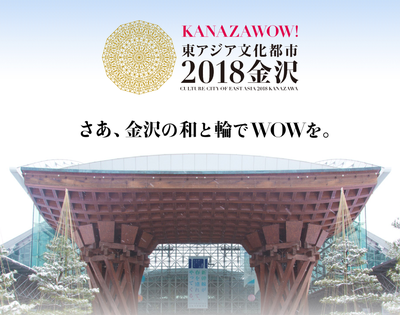