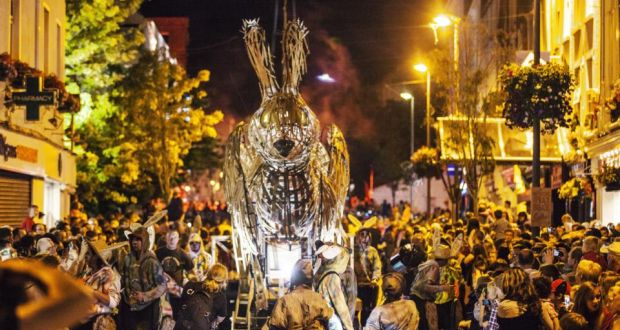 Extract from The Irish Times:

What links Athens, Florence, Paris and Cork? They have all held the title European Capital of Culture. The programme began in 1985, after Melina Mercouri, then the Greek minister of culture, noted that culture wasn’t given the same attention as politics and economics.


Initially celebrating the wealth of European heritage, the title, with its attendant year-long cultural extravaganza in the host city, went to the obvious candidates, including Berlin, Amsterdam and Dublin, which in 1991 became the seventh city to be so distinguished. But, hand on heart, who can say that in the intervening years they have beaten a path to Maribor in Slovenia, Mons in Belgium or Essen in Germany? Who can name five cultural highlights in Guimarães in Portugal, Stavanger in Norway or Umeå in Sweden?

As Galway, Limerick and the trio of Wexford, Waterford and Kilkenny (under the banner of the Three Sisters) vie for the accolade in 2020, what’s involved, what is at stake, and why would they want it?

Meanwhile, in Croatia, Rijeka has been announced as the European Capital of Culture for 2020 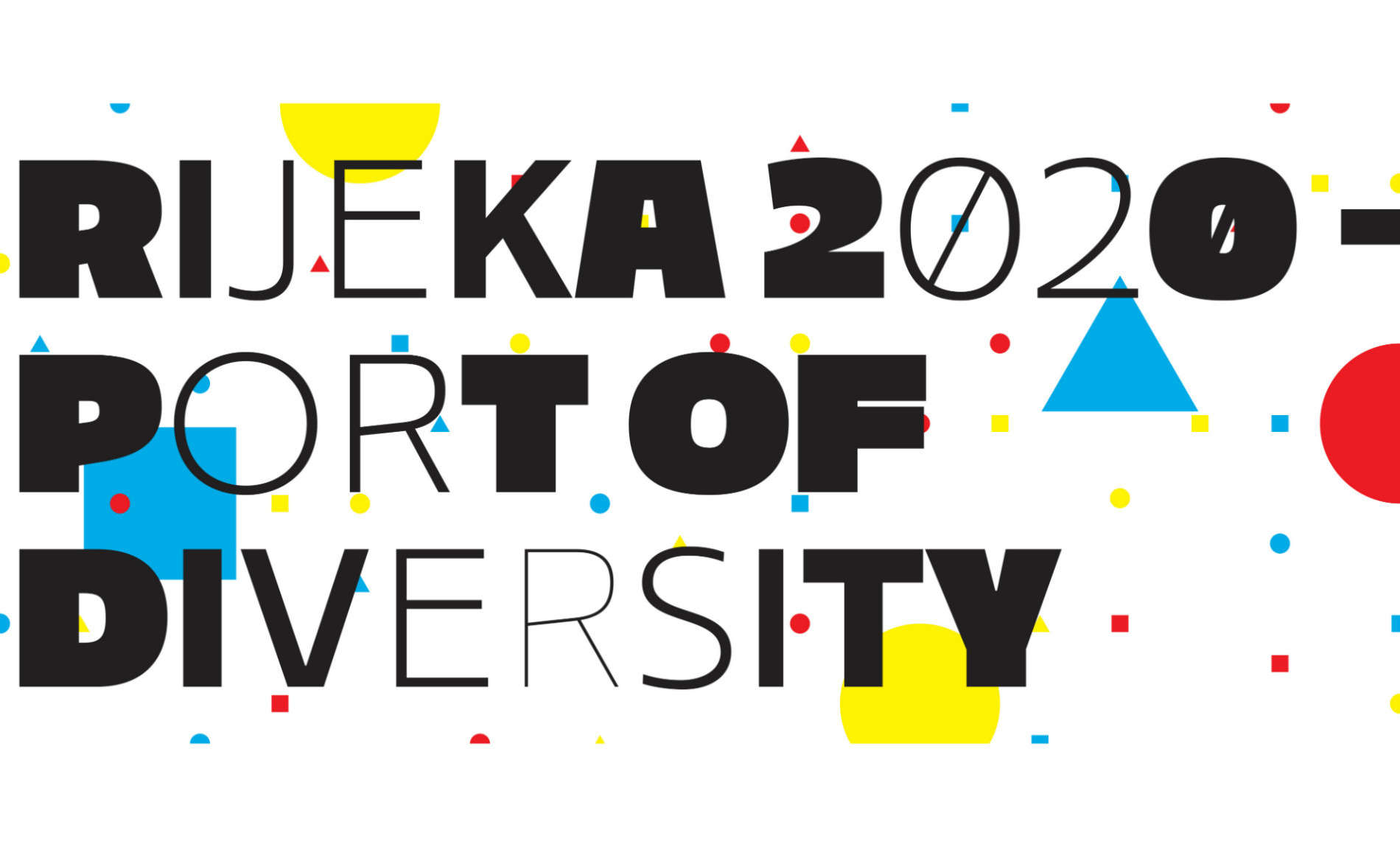 THE IRISH ENTRIES FOR EUROPEAN CAPITAL OF CULTURE 2020

The three contenders are due to present their second-round “bid books” on June 17th. Jury members, from a panel of 10, will make visits during the week of July 12th, and the winner will be announced on July 15th. The full content of their proposed programmes won’t be made public until June, but here’s a sneak peek from the initial bid books from the Irish Times article: