culture360.ASEF.org is delighted to be the media partner of Spain Moving Images Festival 2019, the Asian film and video art festival of Madrid, taking place from 20 to 30 June 2019.

Organised by the Asian Film Industry Association in Spain and Latin America (AFIAS), in collaboration with other institutions such as Korean Arts Management Service (KAMS) or Japan Foundation Madrid, the festival prides itself as the only festival in Madrid which features audio-visual, cinema and video art works from Asia. It is specially dedicated to emerging filmmakers and artists from Asia, but with an eye always on classics and pioneers.

As such, the festival is an ideal platform to present the most relevant, current and avant-garde audio-visual works and creators from China, Japan, Korea, India, Southeast Asia and the rest of Asia.

Presenting its 4th edition this year, the festival will present an unique selection of feature films, shorts and videos in competition, as well as several audio-visual installations, which can be seen in the different venue partners including the Cinema Doré, home of the Spanish National Cinema, Círculo de Bellas Artes and Matadero Madrid.

Some of the confirmed screenings include the Spanish premiere of Your Face by the filmmaker Tsai Ming Liang, or the retrospective dedicated to the experimental short films by Osamu Tezuka, master of manga and Japanese anime, as 2019 marks his 30th death anniversary.

Join us this June in Madrid for the Spain Moving Images Festival! 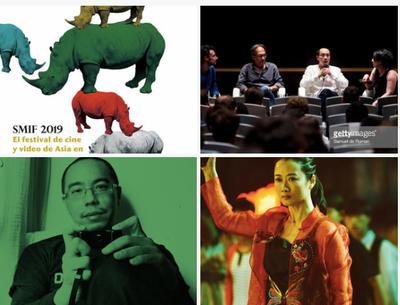 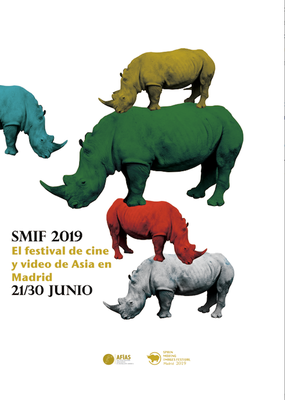 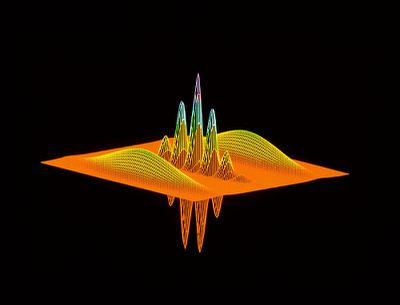