CILECT 2011 on Exploring the Future of Film & Media Education

This year's CILECT (Centre International de Liaison des Ecoles de Cinéma et de Télévision - International Association of Film and Television Schools) Conference will be held in Prague from 30 November to 2 December 2011. It's focus will be on Exploring the Future of Film and Media Education.

The conference will have three primary panel discussion groups:

Since the founding of CILECT the profile of CILECT members has changed. CILECT’s founding schools have a new generation of leadership, and have all undergone a process of reinvention.  Meanwhile many newer schools have successfully established innovative programs that respond to the changing audio-visual environment. Discussions of new technologies, new formats, new approaches and new modes of education eventually return to fundamental questions of values. In this panel, members will present, debate and explore the fundamental values that guide schools as they strive to provide the best possible education in today’s environment. What are a film schools core values in an evolving globalized context? What values and traditions must be preserved for the future of film education? What needs to change or be discarded?

Each panel will be held three times to ensure active interaction and discussion among the participants, composed mostly of film educators and representatives of like institutions.  During the conference,  each delegate will will have the opportunity to join all the above panels.

On the second day of the conference, CILECT will hold an Extraordinary General Assembly with the agenda of electing a new president of CILECT.

The CILECT conference gatherings are designed to facilitate face-to-face meetings and the forming of new relationships between international educators and related institutions.  An essential focus will be to promote encounters between delegates using the following strategies:

As a founding member of CILECT, FAMU (the Film and TV School of Academy of Performing Arts in Prague) will be hosting this annual event. All of the conference events will take place in the Prague center, which is walking distance from each other. 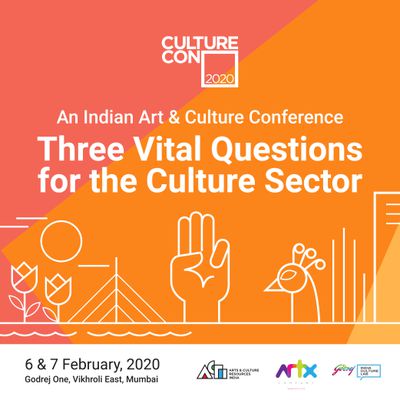