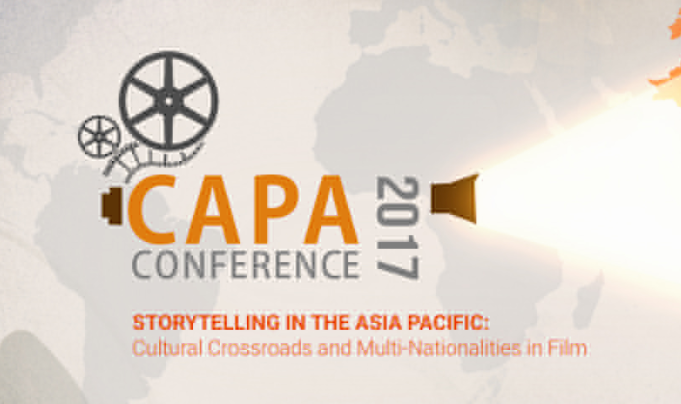 Storytelling in the Asia Pacific: Cultural Crossroads and Multi-Nationalities in Film - the CAPA Asia-Pacific regional conference of the international film and TV schools network will be held 30 November - 1 December in Singapore.

Filmmakers are increasingly creating content that transcends borders. What are film schools in the Asia Pacific doing to prepare their students for work in a cross-cultural environment? What content should schools encourage students to think about? What kind of mindset should schools be shaping?

This conference seeks to find answers to these questions by facilitating the exchange of ideas between film educators,film scholars, film critics, festival programmers, practitioners and more.