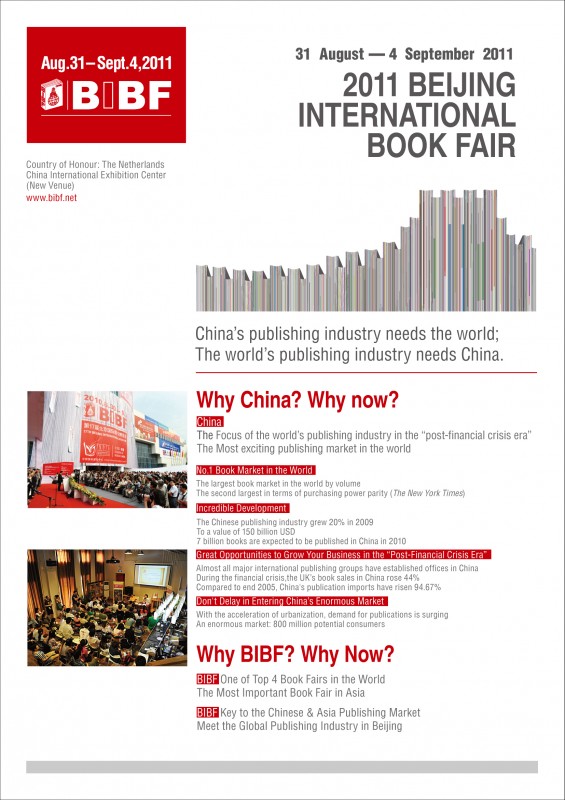 For some years, the Netherlands has invested in strengthening cultural relations with China.  The 2011 programme includes literature, visual arts and a new digital platform for Cultural Exchange.

In 2011, SICA will develop the following activities: 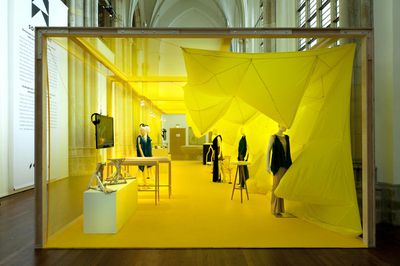 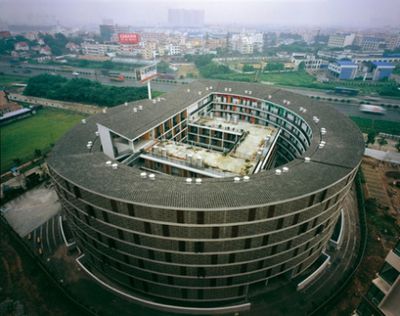 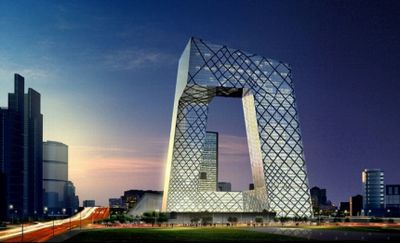