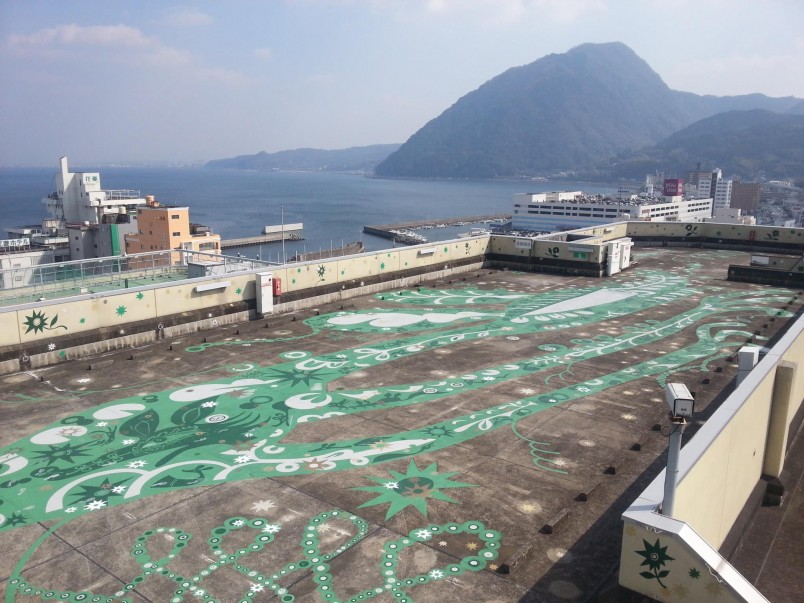 Beppu Art Walk - a digital art tour of Beppu, Japan, has been reviewed by the National Tourism Website Taiken as one of the most popular walking tours in Japan. It was created by the Beppu Art Project and its international development manager Marianne Bevand, a French artist.

From traditional sites such as Hatoba Shrine, to modern, innovative places such as the artistically painted rooftop in Tokiwa Department store, Beppu appears as a place with hidden treasures, not only hot springs but also many contemporary artworks and creative initiatives.

Marianne Bevand speaks about the project:

When I first created 'Beppu Art Walk', it was in the aim of giving a greater visibility to the arts and creativity in Japan and making people look at a city as they have never done it before. It did not think that the Art Walk could receive such a positive and enthusiastic welcome, nor that it could reach such a wide range of people, locally and internationally.

This pushed me to innovate and create a digital version of the Art Walk in order to enable a larger audience to access to the content of the Art Walk and virtually hop on the tour for a memorable journey.

I am delighted to see that 'Beppu Art Walk' has been reviewed by Taiken Japan as one of the most popular ‘Walking tours in Japan’.

More from Culture360 about the Beppu Art Project 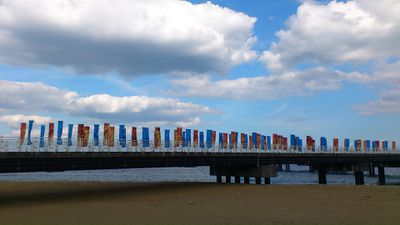 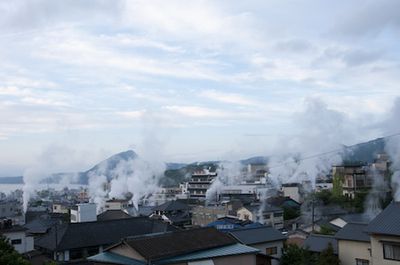 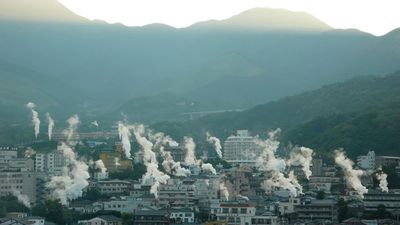 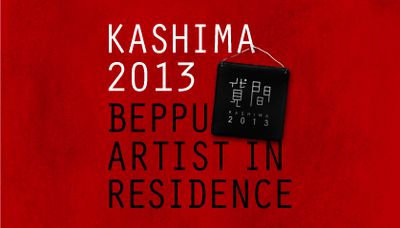 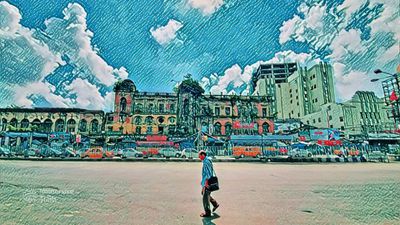 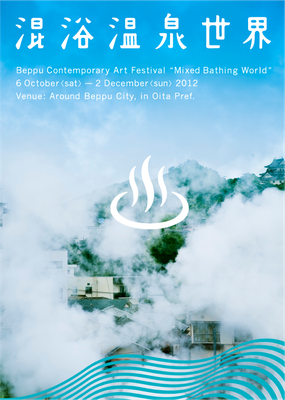